The 40-year-old informal trader is the proud new owner of an electric two-wheeler made by India-based company M Auto, which launched bikes in West African neighbours Benin and Togo this year.

“It is very practical. Less noise, less pollution,” said Gdamassi, perched on his green and yellow electric moped as other mopeds bumped over the rocky road behind him.

M Auto has sold over 2,000 e-mopeds in West Africa since May and aims to have more than 15,000 on African roads by year-end.

“We wanted to start in West Africa because there is already this culture of two-wheel transport,” said M Auto CEO Shegun Bakari, who estimates that some 80 million Africans are regular motorcycle users.

When the battery runs low, riders do not have to stop and recharge but simply replace it for 1,000 CFA francs ($1.45) at one of M Auto’s 14 swapping stations in Cotonou.

Related News:   The Transgender Bathroom Question Is Likely Heading To The Supreme Court

But while private users are taking the bait, the established army of moto-taxi drivers that carry residents around the city is proving harder to convince.

Some were concerned about having to plan routes around battery points rather than filling up from contraband petrol vendors found on almost every street corner.

David Sodjo, 30, noted that a full tank of petrol would cost him 3,900 CFA francs ($5.65) on the black market and last at least four days – far longer than an M Auto battery, which dies after around 100 kilometres.

“I could buy it for my wife to go grocery shopping,” said the taxi driver. “It is pretty, but I think it is more for leisure than work.” 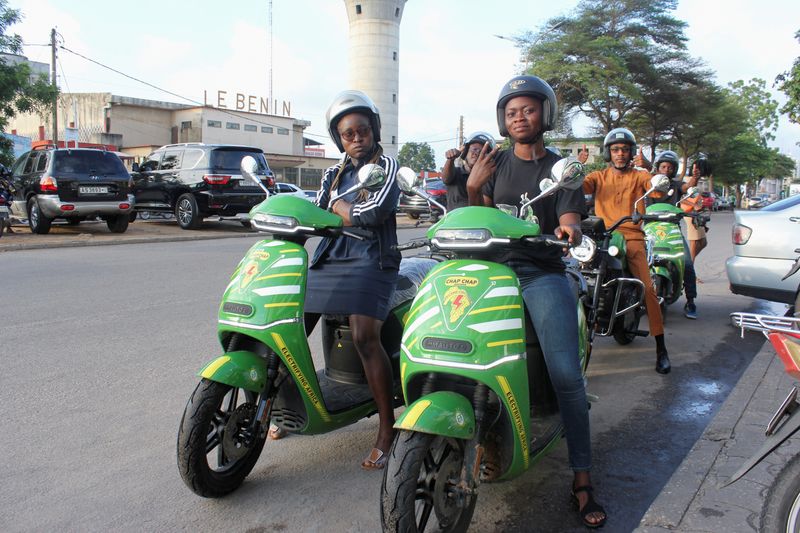 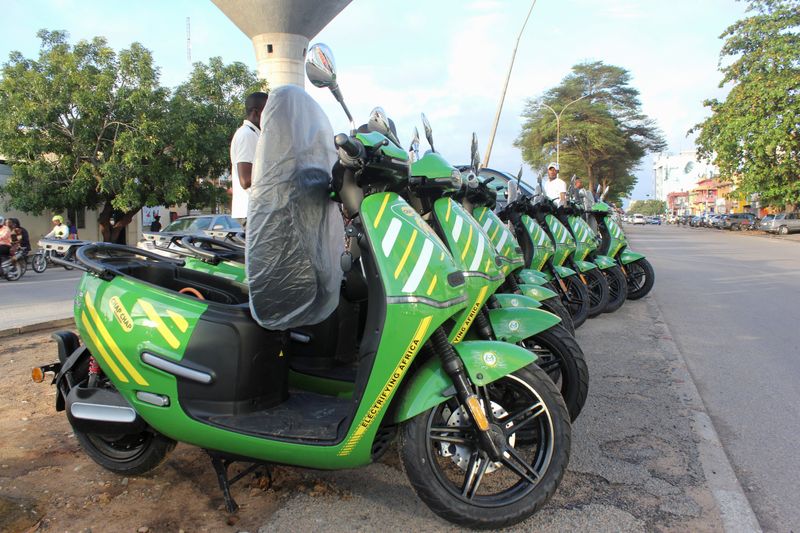 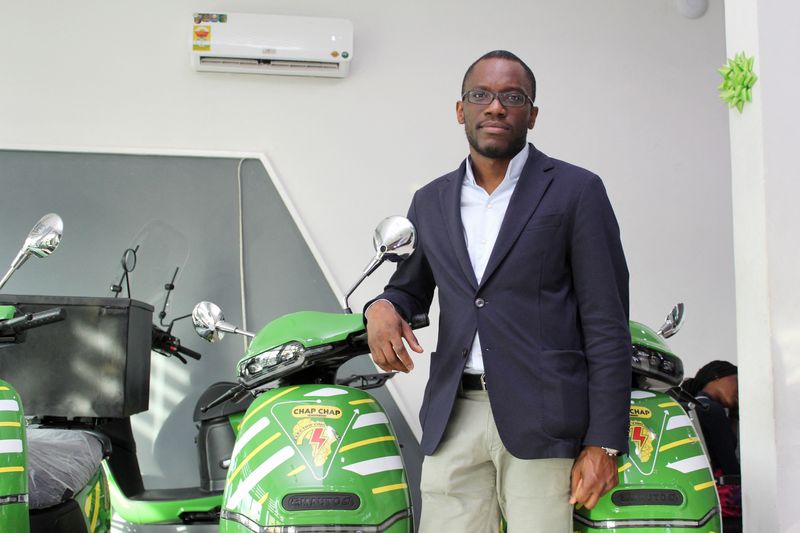 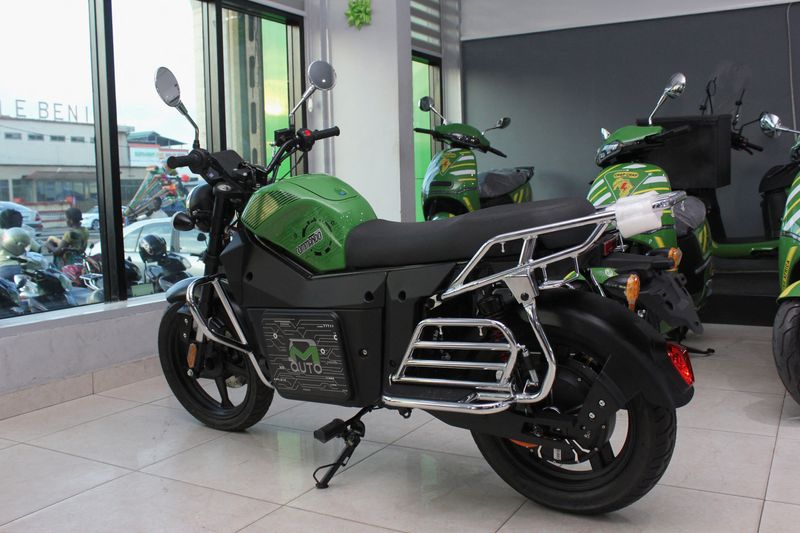 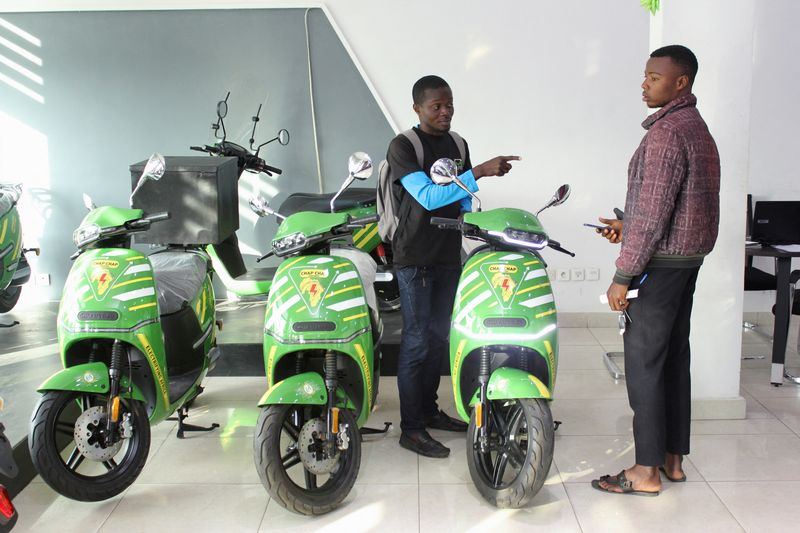