BRUSSELS (Reuters) – EU antitrust regulators will decide by Nov. 8 whether to clear Microsoft Corp’s proposed $69 billion acquisition of “Call of Duty” maker Activision Blizzard, according to a European Commission filing on Friday.

The deal, the biggest in the gaming industry, will help the U.S. software company better compete with leaders Tencent and Sony.

The EU competition enforcer can clear the deal with or without remedies after its preliminary review, or it can open a four-month long investigation if it has serious concerns.

The Commission is likely to do the latter because of recent regulatory concerns over deals by Big Tech, sources familiar with the matter said.

“The European Commission’s review of the deal is progressing in line with the expected regulatory schedule and process, and we remain confident that the acquisition will close in fiscal year 2023,” a Microsoft spokesperson said.

Related News:   Frank talks and frustration: How the U.S. got to yes on Abrams tanks

Britain’s antitrust watchdog earlier this month said it would open an in-depth investigation into the bid after Microsoft declined to offer concessions during its initial review. 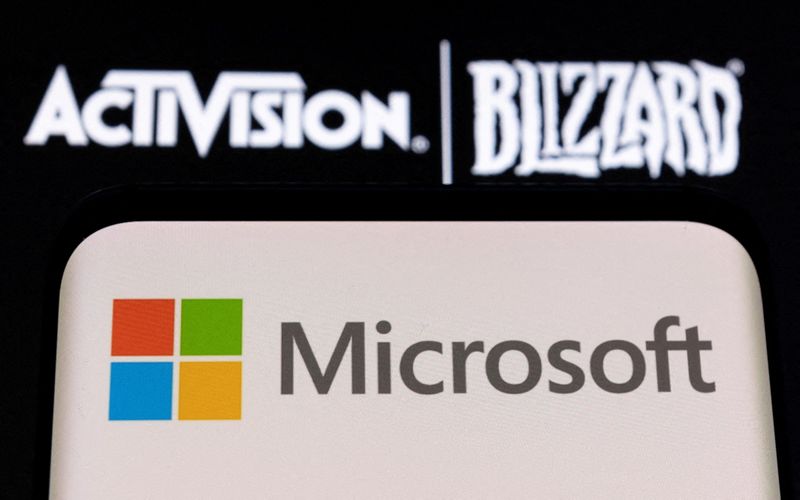