BERLIN (Reuters) -A German court on Friday rejected claims by investors for billions of euros in damages over a failed attempt by Porsche SE to take over Volkswagen.

Porsche SE’s Oct. 2008 notification, in which it declared that it had already secured almost three quarters of Volkswagen through purchases and option transactions, was not grossly misleading or false, Judge Matthias Wiese said in his ruling.

Hedge funds and private investors accused Porsche’s management of concealing its true intentions prior to the Oct. 2008 announcement that made it clear it wanted to take control of the much larger Wolfsburg-based automaker.

As a result, investors who had bet on falling prices with short sales were caught on the wrong foot when Volkswagen’s stock price jumped to over 1,000 euros per share, briefly making it the most valuable company in the world.

The plaintiffs, who claimed share price losses of 5.4 billion euros ($5.27 billion), are expected to appeal. Porsche SE, through which the Porsche and Piech families hold a majority stake in Volkswagen, welcomed the ruling. 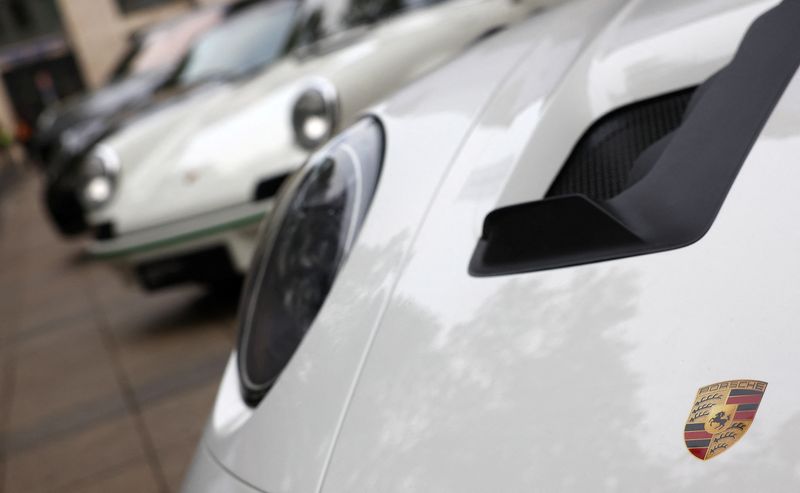 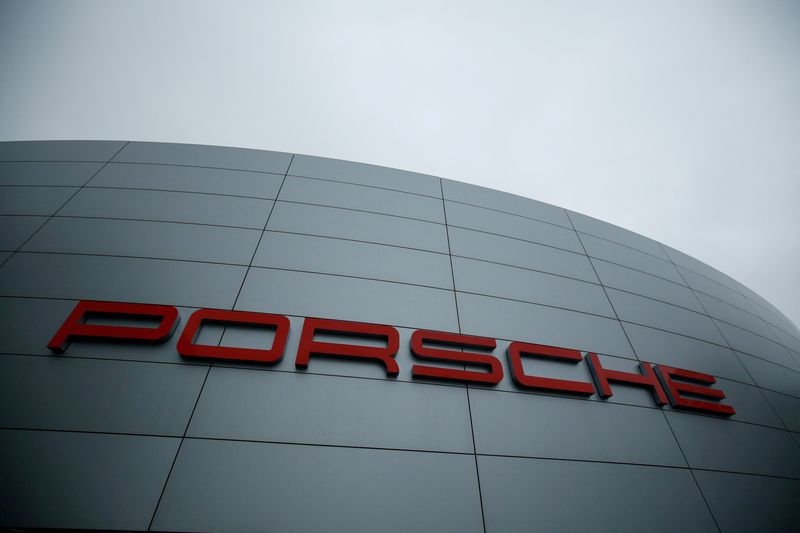