ROME, Sept 30 (Reuters) – Italy’s unemployment rate edged down to 7.8% in August from 7.9% in July, data showed on Friday, but only because people gave up the search for work as 74,000 jobs were lost during the month.

A Reuters survey of 11 analysts had forecast an August jobless rate of 7.9%.

In the three months to August, employment in the euro zone’s third largest economy was still up by 85,000, or 0.4%, compared with the March-to-May period, national statistics bureau ISTAT said.

Italy’s overall employment rate, one of the lowest in the euro zone, declined in August to 60.0% from 60.2% in July.

Italy’s economic prospects have dimmed due to the fallout from Russia’s invasion of Ukraine.

The economy grew by a stronger-than-expected 1.1% in the second quarter from the previous three months but is now slowing down sharply as firms and households grapple with surging energy costs.

The Treasury said on Wednesday that gross domestic product would “decline slightly” over the second half of the year. 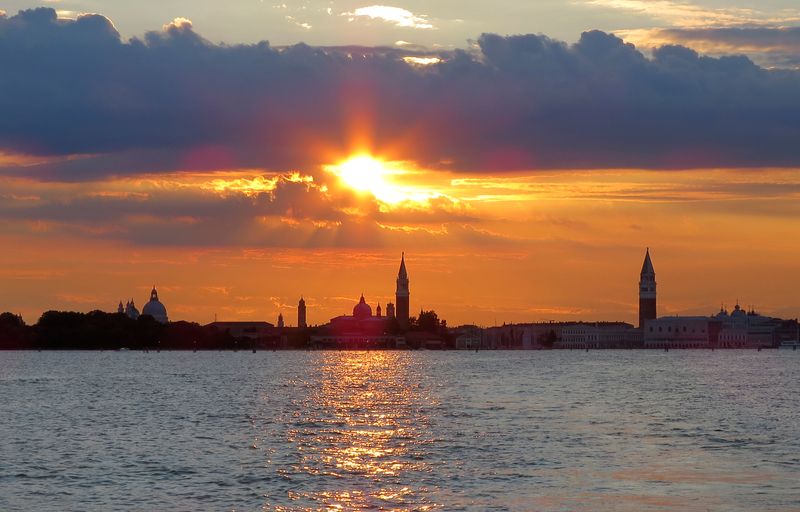