LONDON/DUBAI Reuters) – OPEC+ oil producers considering lowering their output target at a meeting on Oct. 5 are focused on a cut of between 500,000 and 1 million barrels per day (bpd) to support the market, OPEC+ sources told Reuters.

Earlier this week, a source familiar with Russian thinking said Moscow could suggest a cut of up to 1 million bpd, while an OPEC source put the likely figure closer to 500,000 bpd. Talks are expected to continue ahead of the meeting.

“Maybe during the weekend or Monday it will be more clear. Usually, the consultations conclude just before the meeting date,” an OPEC+ source said.

OPEC+, which combines the Organization of the Petroleum Exporting Countries and allies such as Russia, agreed to lower their output target by 100,000 bpd at its September meeting in their first cut since 2020.

Next week’s meeting takes place against a backdrop of falling oil prices from multi-year highs hit in March, and severe market volatility.

Analysts are expecting OPEC+ to agree further action to support the market.

“Odds are that OPEC+ will trim their output,” said Stephen Brennock of oil broker PVM. “What’s more, $90 oil is non-negotiable for the OPEC+ leadership, hence they will act to safeguard this price floor.”

(Additional reporting by Ahmad Ghaddar and Rowena Edwards, editing by) 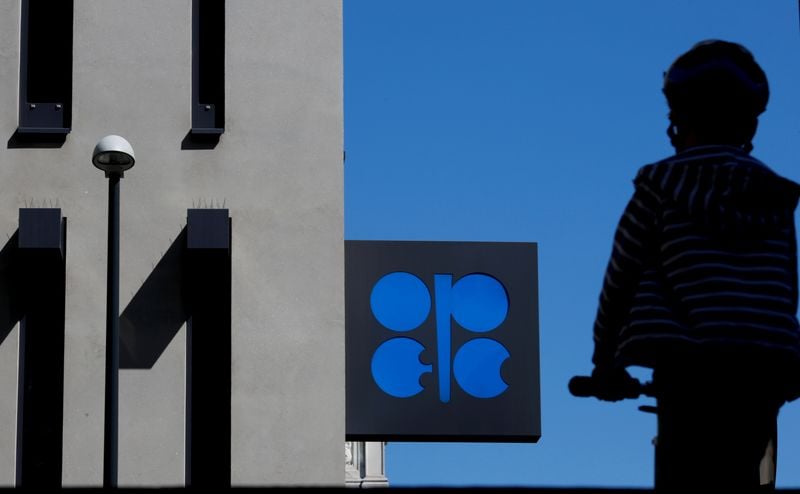