LONDON (Reuters) -Ratings agency Standard & Poor’s cut the outlook for its AA credit rating for British sovereign debt on Friday to “negative” from “stable” as it judged Prime Minister Liz Truss’s tax cut plans would cause debt to keep rising.

While sterling has since recovered, the Bank of England was forced to launch an emergency bond purchase programme on Wednesday to stabilise markets and has warned it would probably need to raise interest rates significantly in November.

S&P – which ranks British government debt one notch higher than rivals Moody’s and Fitch – said it saw British public debt on an upward trajectory, in contrast to a previous forecast that it would fall as a share of gross domestic product from 2023.

“Our updated fiscal forecast is subject to additional risks, for instance, if the UK’s economic growth turns out weaker due to further deterioration of the economic environment, or if the government’s borrowing costs increase more than expected, driven by market forces and monetary policy tightening,” it added.

S&P forecast Britain would enter a technical recession in the coming quarters and its GDP would shrink by 0.5% in 2023.

Truss and Kwarteng met top officials from Britain’s Office for Budget Responsibility on Friday, but have so far rejected calls from some investors and political rivals that they ask the independent OBR to publish new forecasts sooner than Nov. 23, when Kwarteng intends to set out a debt-reduction plan.

Moody’s said on Wednesday that Kwarteng’s tax cuts were “credit negative”, and has flagged Oct. 21 as the most likely next date for a more formal review.

Britain’s government has said that tax cuts and longer-term structural reforms to areas such as immigration and planning permits should boost growth, but S&P said the benefit was likely to be modest, especially in the short term.

“For now it is unclear whether the government plans to ultimately introduce fiscal consolidation measures to bring debt back on a downward path and we assume that the package will be funded by debt,” it said. 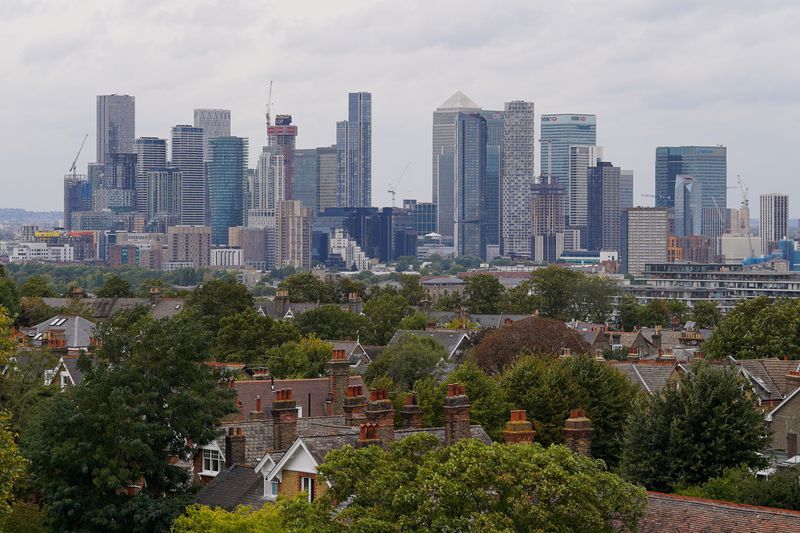