The move comes at a time when several technology companies, crypto exchanges and financial firms are cutting jobs and freezing hirings as global economic growth slows due to higher interest rates, red-hot inflation and an energy crisis in Europe.

Most recently, Facebook-parent Meta Platforms said it is freezing hiring, according to a Bloomberg News report which quoted Chief Executive Mark Zuckerberg’s communication with employees.

Stanley Black & Decker, whose brands include DeWalt and Craftsman tools, looks to cut up to $200 million in costs by the year end, WSJ reported. The job cuts are a part of broader layoffs within the company that started in July, according to the report.

The company had 71,300 employees globally as of January this year.

Stanley Black & Decker did not immediately respond to a Reuters request for comment.

(Reporting by Kannaki Deka in Bengaluru; Editing by Shailesh Kuber) 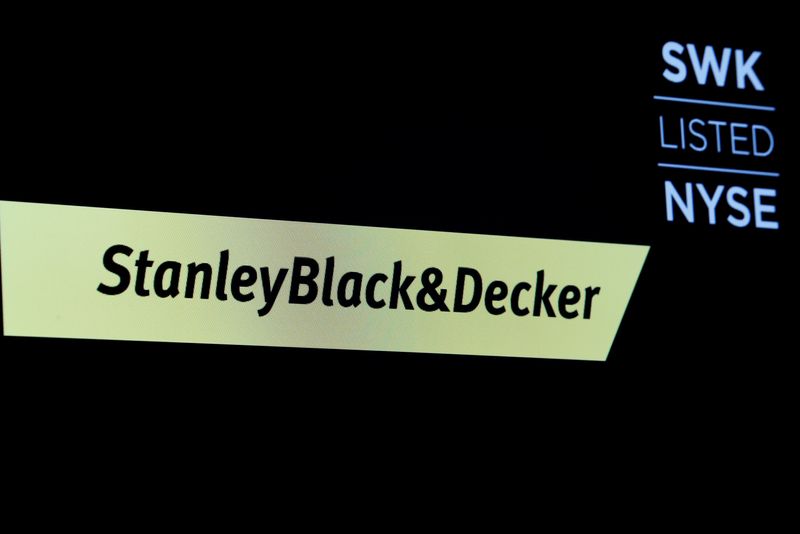