BANGKOK (Reuters) – Thailand’s economy was still on a recovery path in August on rebounding tourism and domestic demand, which would continue to support economic activity, the central bank said on Friday.

Rising costs and slower global demand were among factors to be monitored, however, the Bank of Thailand (BOT) said in a statement.

Southeast Asia’s second-largest economy would continue to recover through this year and any political impact had been discounted in the central bank’s growth outlook., she said.

Thailand’s Constitutional Court will rule on Friday whether Prime Minister Prayuth Chan-ocha has exceeded a maximum of eight years allowed in the post.

“Whatever the outcome is, it will not affect government spending,” she said.

“As we’ve seen, no matter what the politics are, the economy… can still go ahead. This should have more weight for investors,” she added.

In August, exports, a key driver of growth, rose 8.2% from a year ago. The country recorded a current account deficit of $3.5 billion in August. 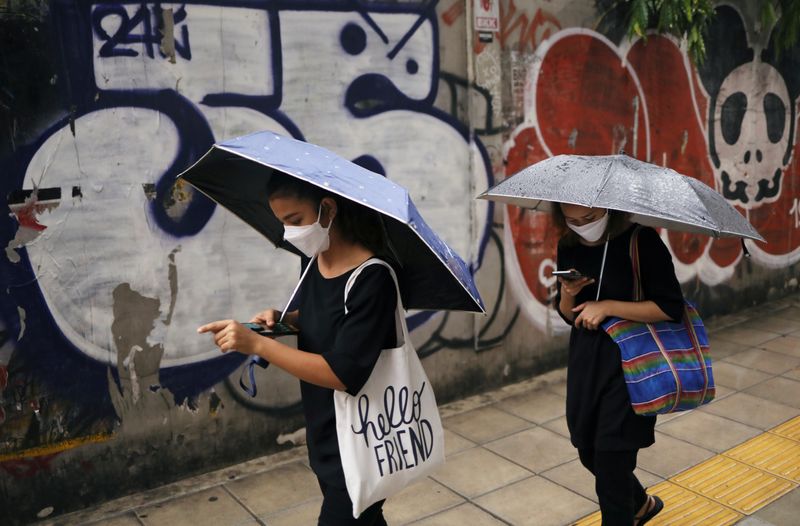