WASHINGTON (Reuters) – The U.S. Commerce Department on Friday added more than 50 Russian entities to an economic blacklist, including the Moscow Aviation Institute and a number of aviation repair plants.

Commerce said it added entities for attempting or acquiring U.S.-origin items in support of Russia’s military. The Moscow Aviation Institute has been involved in airplane, helicopter, drone and rocket engine development. The Commerce Department has previously cracked down on Russian airplanes and the Russian aviation sector. 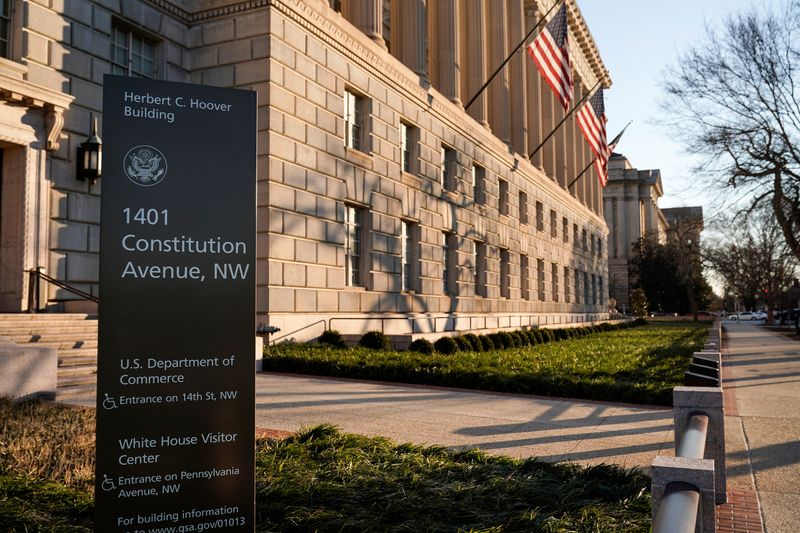