(Reuters) – U.S. consumers are exhibiting fragility ahead of the peak period for corporate results next month, as some are struggling to pay bills and others are slowing purchases of cars, sneakers, and household goods, the week’s earnings show.

Nike, maker of Air Jordan and Converse sneakers, saw its shares tumble to the lowest level in 2-1/2 years on Friday, a day after the company said it needed bigger discounts to clear a build-up of inventory.

“We are seeing evidence of a slowdown in spending across a wide swath of the consumer space, with the combination of inflation and rising interest rates pressuring household budgets,” said Garrett Nelson, VP and senior equity analyst at CFRA Research.

Big-ticket items like furniture and cars that are typically financed have been hit particularly hard, he said.

Rent-A-Center Inc, a retailer that rents televisions, sofas and appliances to lower-income customers, cut its profit forecast for the third-quarter on Thursday, citing a weakening economy.

“External economic conditions have continued to deteriorate over the past few months,” Rent-A-Center’s Chief Executive Mitch Fadel, said in a statement. “This has affected both retail traffic and customer payment behavior,” he said.

Used-car retailer CarMax Inc on Thursday said higher interest rates and inflation were starting to take a toll on vehicle demand, a warning that spooked investors in the wider autos sector.

“Obviously, consumers are having to make decisions … I just think they are prioritizing their spend a little differently,” Chief Executive Officer William Nash told analysts.

“We’re in a situation right now where a lot of companies are having to work through inventory issues and at the same time that inflation is having some impact on consumer spending,” said Morningstar analyst David Swartz.

Caution is even creeping into spending on travel, a red-hot sector that has benefited from the easing of COVID restrictions.

Carnival has been heavily discounting and ramping up advertisements to attract passengers after a long pandemic-led interval. It also has a higher exposure to the mass-market category that has been more affected by inflation.

All the weak results and warnings seen this week have left investors cautious heading into October when the bulk of companies report results, said CFRA’s Nelson. 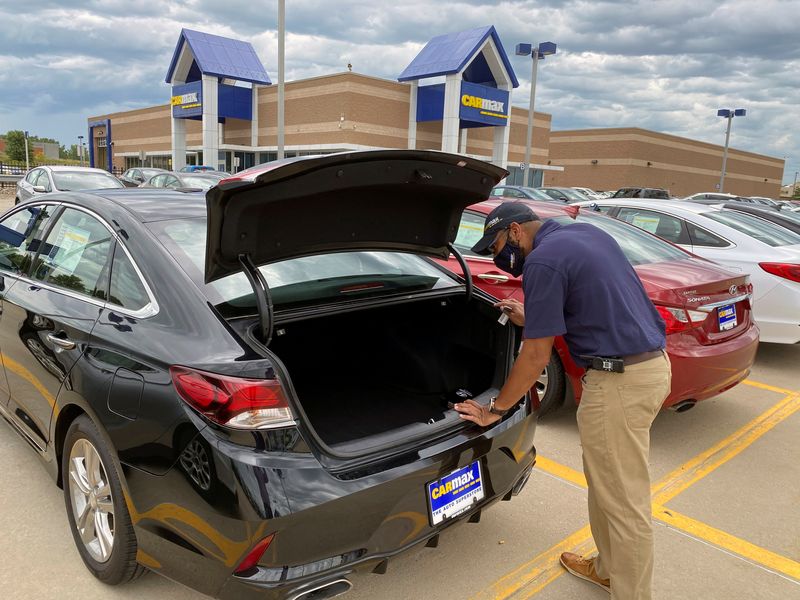