LONDON (Reuters) – Britain’s economy remained below its pre-pandemic peak, according to data published on Friday that left the country further adrift of other Group of Seven nations and underscored the challenge facing new Prime Minister Liz Truss.

The Office for National Statistics said economic output unexpectedly rose by 0.2% in April through June, revised up from a previous reading of a 0.1% contraction, meaning the British economy has not yet fallen into a recession.

But the ONS revised down its estimate for Britain’s recovery from the COVID-19 pandemic, reflecting a bigger hit to the economy than first thought in 2020 when health lockdowns shut down businesses across the country.

It said gross domestic product in the second quarter remained 0.2% below where it was at the end of 2019, a cut to its previous estimate of 0.6%.

“Despite the better news on the performance of the economy in Q2, the overall picture is that the economy is in worse shape than we previously thought,” Paul Dales, an economist at Capital Economics, said.

“And that’s before the full drag from the surge in inflation and leap in borrowing costs have been felt.”

Separate data showed British house prices failed to rise in monthly terms for the first time since July 2021, a latest sign of the slowdown in the market caused by the cost-of-living squeeze and rising interest rates.

But investors responded by selling the pound and British government bonds.

Samuel Tombs, chief UK economist at Pantheon Macroeconomics, said the figures suggested that the damage inflicted to the economy’s ability to grow by COVID-19 and Brexit was even larger than previously thought.

“These revisions will compel the Office for Budget Responsibility to revise down further its estimates for future potential GDP,” he said.

The shortfall was smaller than a 43.9 billion deficit in the first quarter which was revised down from an earlier estimate in part due to energy companies, buoyed by surging prices, making more profit abroad than initially thought.

The January-March deficit remained the biggest on record, the ONS said.

Truss and Kwarteng were due to meet the head of Britain’s independent fiscal watchdog on Friday as the government looks to reassure investors. 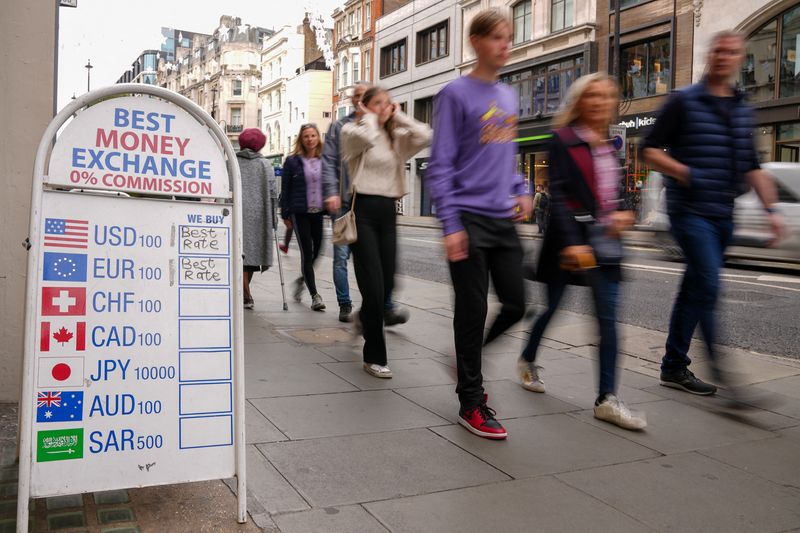 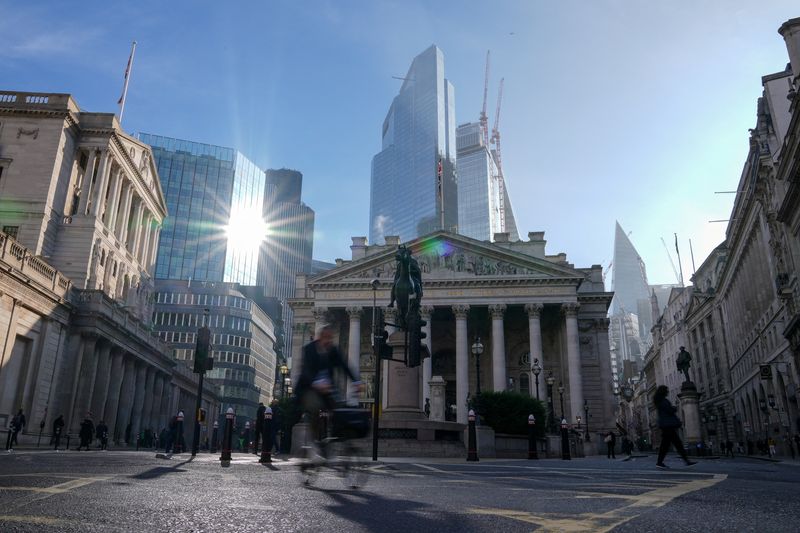 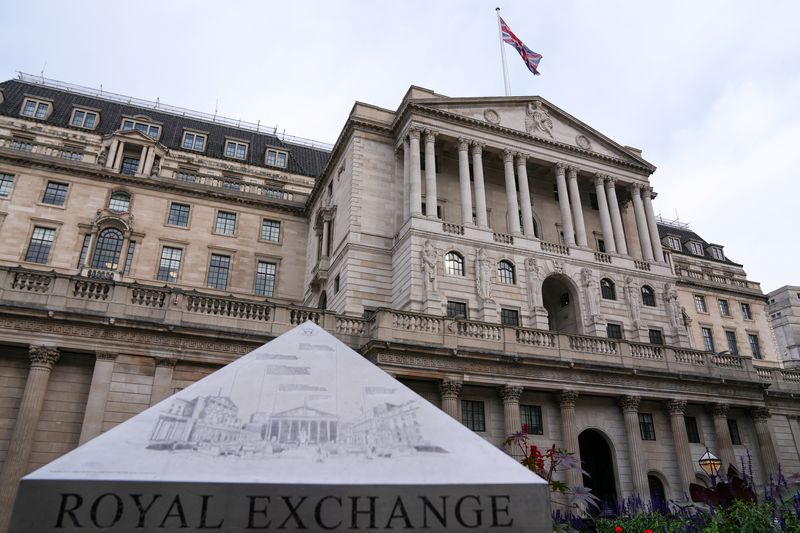 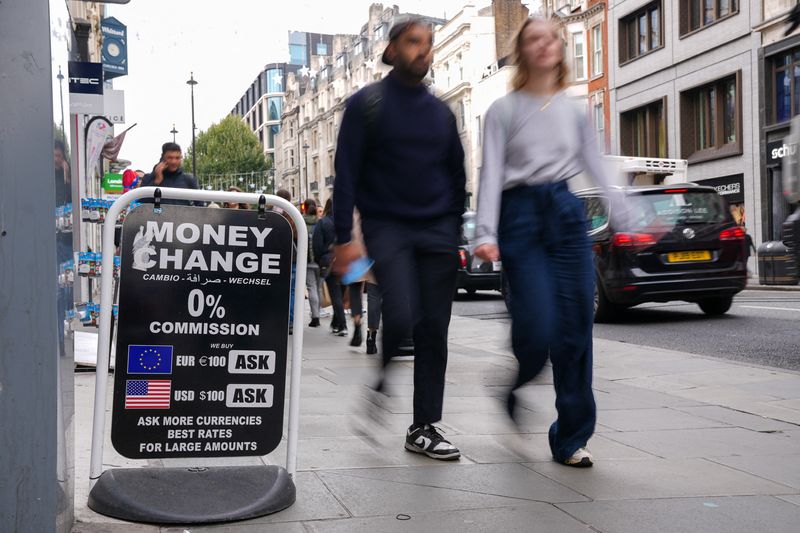 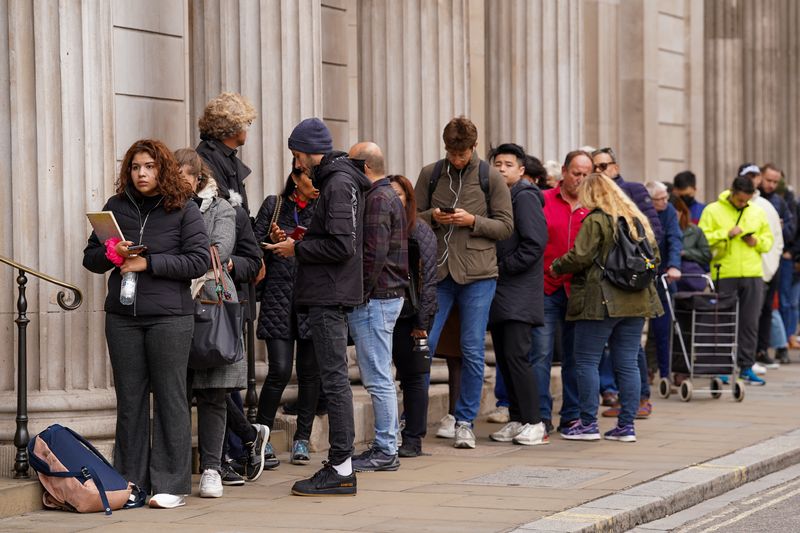 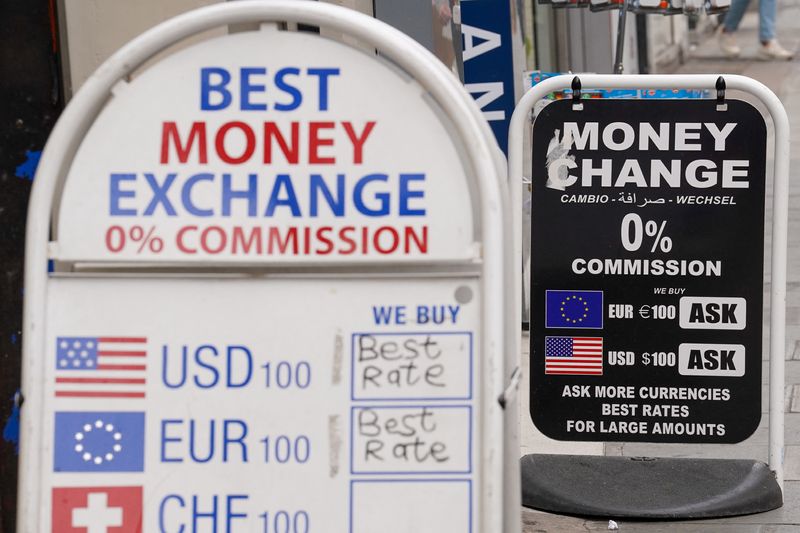