NEW DELHI (Reuters) – India has deferred the imposition of taxes on dirtier and unblended retail fuel at a time when it is trying to contain surging inflation, which is already above the central bank’s comfort level.

India deferred imposition of a 2 rupee ($0.025) tax on every litre of gasoline not mixed with 10% ethanol by a month, a government order said on Saturday.

In February, Finance Minister Nirmala Sitharaman had announced imposition of the tax from Oct. 1.

The tax on sale of diesel has been deferred by six months, the notification said.

India’s inflation rate has been above the Reserve Bank of India’s upper tolerance level of 6% for nearly three quarters, forcing the central bank to raise interest rates aggressively.

In its latest monetary policy meeting on Friday, RBI raised its benchmark repo rate by 50 basis points, the fourth straight increase, and analysts said further tightening is on the cards.

The government has also taken a number of steps to contain price rises such as lowering taxes on fuel and restricting exports of a number of items including wheat and rice. 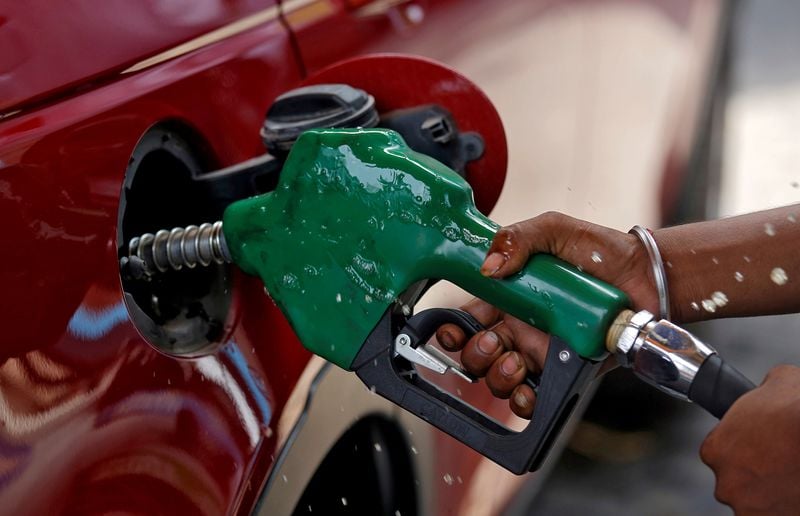