MILAN (Reuters) – French insurer Axa is considering investing at least 100 million euros ($97.99 million) in a new share sale by Monte dei Paschi di Siena (MPS) without any changes to its joint venture with the Tuscan bank, two people close to the matter said.

State-owned MPS has held talks with Axa and asset manager Anima, both of which distribute their products through the state-owned bank’s branches, over their participation in the upcoming new share issue, worth up to 2.5 billion euros.

While Anima’s role is linked to a revision of the commercial agreement with MPS, AXA’s investment is not tied to any changes in its joint-venture accords with MPS, the sources said.

The people said Axa was considering investing between 100 million and 150 million euros in the share sale, of which the state can cover 1.6 billion euros, based on its 64% stake in the bank it rescued in 2017.

MPS must raise the rest from private investors due to European Union rules on state aid, but the offer comes as recession and inflation threats lead investors to cut riskier assets.

MPS had held back on involving Anima and AXA because commercial ties over fee-yielding businesses could hamper its future search for a merger partner.

Talks, which started in earnest only recently, are making slow progress and no accord has yet been signed, the sources said.

MPS had considered launching the share offer on Oct. 10 provided it could secure cornerstone investors by then.

The sale is now expected to start on Oct. 17, which still gives MPS sufficient time to raise the funds in time to finance job cuts through a costly voluntary early retirement scheme.

Axa and MPS first joined forces in 2007 when the French insurer bought 50% of MPS’ life- and non-life insurance units as well as of its pension fund business. Renewed a decade later, the accord expires in 2027. 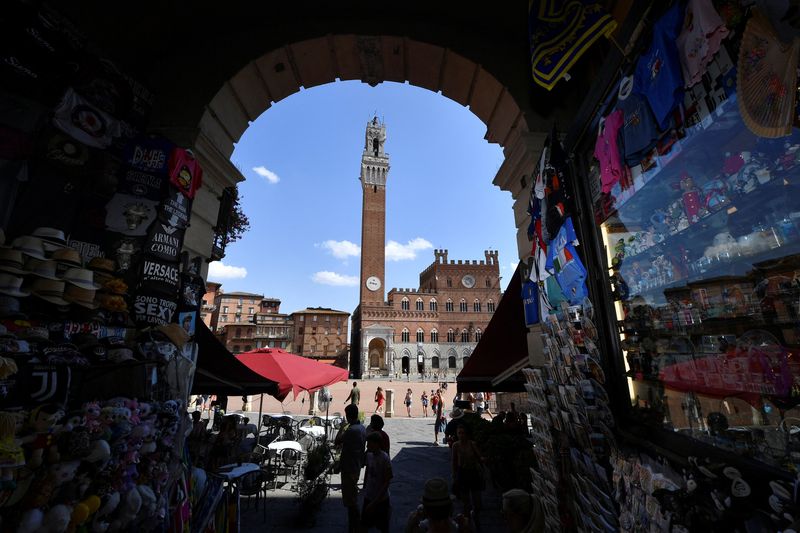