By Mai Nguyen and Siyi Liu

HANOI/BEIJING (Reuters) -The copper spot premium in top consumer China could stay elevated in the next few months, analysts and traders said on Friday, as demand for the metal has improved on the back of government stimulus.

The premium, which is paid on top of copper prices listed on exchanges, gives an indication of the supply/demand balance in China’s physical copper market.

China has in the past few months issued trillions of yuan worth of loans and spending on infrastructure, a heavy user of copper, as it seeks to revive its economy which has been battered by COVID-19 restrictions and a global economic slowdown.

“The Chinese commercial property market has been badly hurt especially for this year, but other sectors are looking good… the copper premium will still be at a relatively high level,” said He Tianyu, China copper analyst at consultancy CRU Group.

Refined copper demand in China rose 5% year-on-year in the third quarter, and is seen accelerating to a 9% year-on-year growth in October-December, he said.

Average utilisation rates at copper wire-rod mills in China rose to 70% currently, from 62% at the beginning of August, and the rate at copper tube plants rose to 67% from 64% during the same period, he added.

“The Chinese market has found support from improving demand, which contrasts with poor demand in non-Chinese markets and would keep the import arbitrage window open,” a China-based metals trader said.

The Yangshan premium, which reflects demand for imported copper into China, rose to $108 a tonne on Thursday, close to the $112.50 level hit on Aug. 19, the highest since October last year.

China imported 2.37 million tonnes of refined copper in the first eight months of 2022, up 7.4% year on year, official data showed.

Visible inventories in China, including metals in Shanghai Futures Exchange and China bonded warehouses, were at a record low of 118,697 tonnes combined.

Stockpile in ShFE and the London Metal Exchange warehouses together were 171,797 tonnes, equivalent to just 2.5 days of global consumption.

“Spot premium won’t come down anytime soon as the supply in both domestic and overseas markets will remain tight,” the metals trader said.

Supply disruptions due to liquidity issues at Maike, China’s top copper importer, also caused some tightness in the market, CRU’s He said.

However, the market has remained volatile as a stronger dollar, helped by monetary tightening in the United States, could make copper more expensive to import and hurt the import premium, said another metals trader.

(Reporting by Mai Nguyen in Hanoi and Siyi Liu in Beijing. Editing by Jane Merriman) 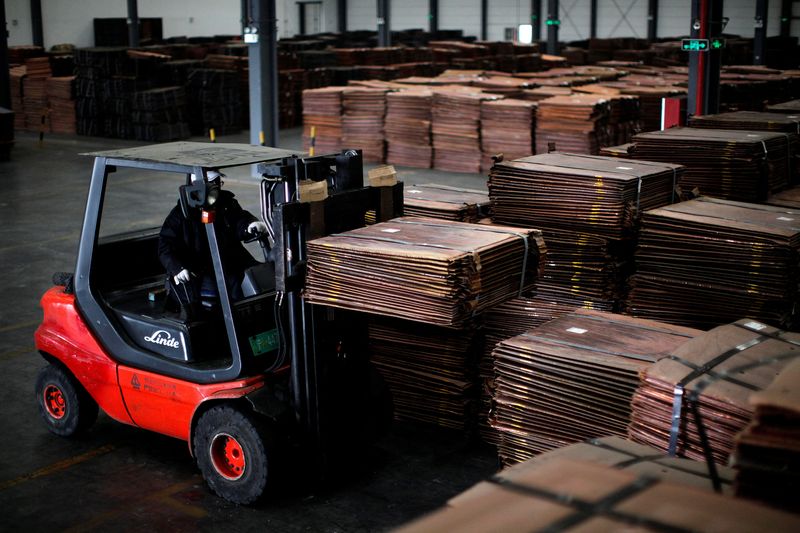 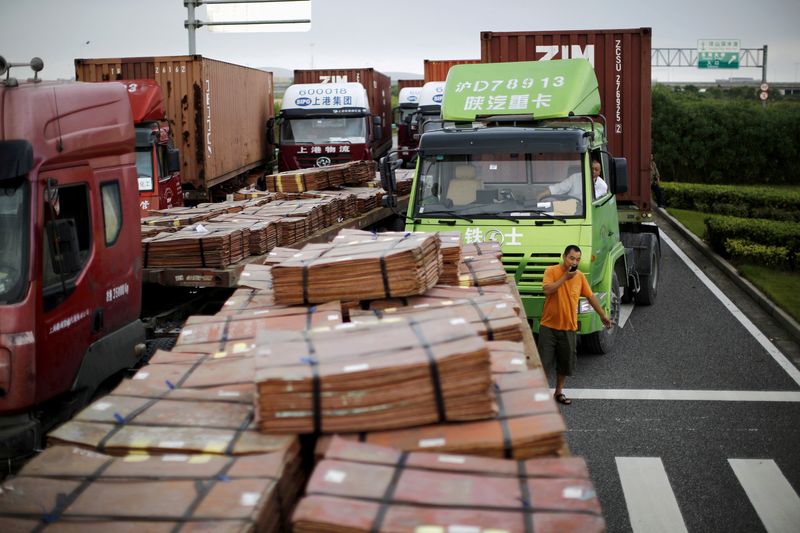