N’DJAMENA (Reuters) – Chad has adopted resolutions that push back democratic elections by two years and allow interim leader Mahamat Idriss Deby to stay in power and be eligible to run for president in the eventual vote.

The decisions have dismayed some opposition forces and defy repeated warnings from the African Union, the United States and other foreign powers that the junta must not monopolise power by extending the transition or fielding presidential candidates.

The military authorities originally promised an 18-month transition to elections when Deby seized power in April 2021 after his father, President Idriss Deby, was killed on the battlefield during a conflict with insurgents.

Under the new plan, approved on Saturday, the transition that was due to end this October has been extended by two years, meaning elections would take place around October 2024.

It also allows Deby to remain in power until the vote, although his Transitional Military Council will dissolve and be replaced with a transitional government, appointed by Deby.

Mali, Burkina Faso and Guinea have also seen coups since 2020, raising fears of a backslide towards military rule in a region that had made democratic progress over the past decade.

Riven by conflict and drought, Chad is one of the poorest countries in the world and also has some of the highest levels of hunger. Around 2 million people face severe food shortages there this year, according to the World Food Programme.

Related News:   While Republicans Push Back, Democrats Double Down On Woke Investing

Opposition leader Brice Mbaimong Guedmabaye said the resolutions were forced through during ongoing national talks that the junta had promised would be an inclusive forum to negotiate the path back to democracy.

“There are lobbies that are doing everything to keep the junta in power against the will of the people,” said Guedmabaye, who is president of the Movement of Chadian Patriots for the Republic party.

The national dialogue was billed as a route to a political consensus between the authorities, the political opposition, civil society representatives, and rebel groups, but many have boycotted, including the most powerful insurgent group, the Front for Change and Concord in Chad (FACT) that threatened to march on the capital last year.

Some participants in talks are concerned about the likely international backlash that could isolate Chad and hamper economic development of the oil-producing country, where around 42% of the population live below the poverty line, according to the World Bank.

“We fear sanctions from the African Union and the international community, which will just worsen the suffering of the Chadian people,” said Daouda Elhadj, who is participating in the talks as head of a consumer protection organisation. 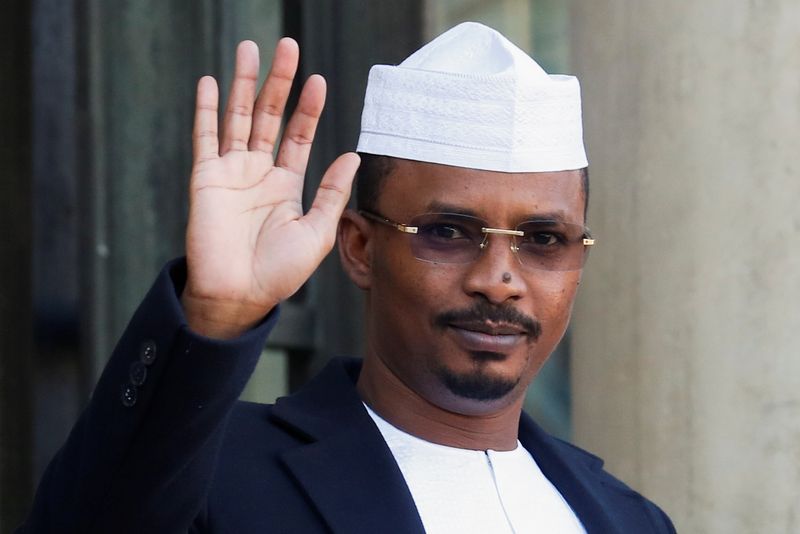