“Congratulations, brother and companion Lula. The people of Brazil demonstrated once again their democratic vocation and, in particular, their inclination for equality and justice,” Lopez Obrador, a fellow leftist, said on Twitter.

Brazil’s presidential election is headed for a run-off between Lula and current president Jair Bolsonaro. 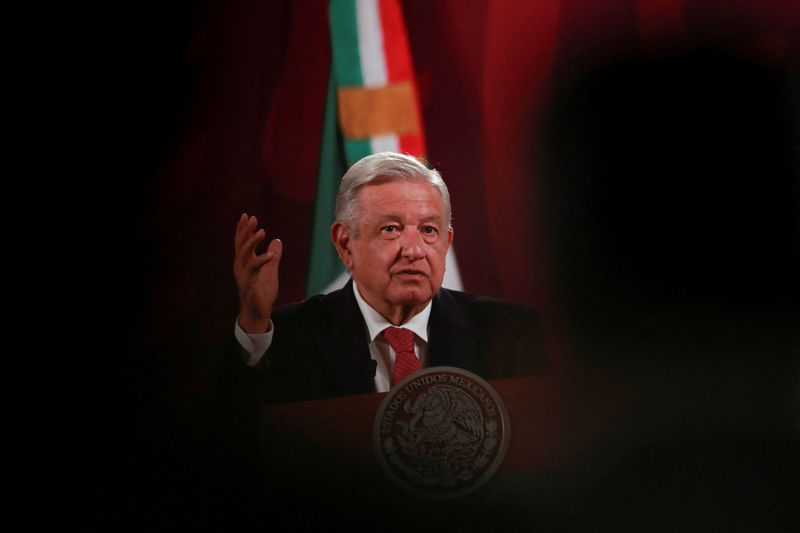