(Reuters) – Shares of LogicBio Therapeutics skyrocketed on Monday after Britain’s AstraZeneca’s said it would buy the U.S.-based gene therapy developer at a rare 660% premium for $68 million.

LoigBio’s shares, which have traded below $1 since February, were up 637% at $2 before the bell, close to AstraZeneca’s offer price of $2.07 per share.

AstraZeneca said the deal would accelerate growth of its Alexion unit, which it acquired for $39 billion last year, in the field of genomic medicine.

(Reporting by Leroy Leo in Bengaluru; Editing by Maju Samuel) 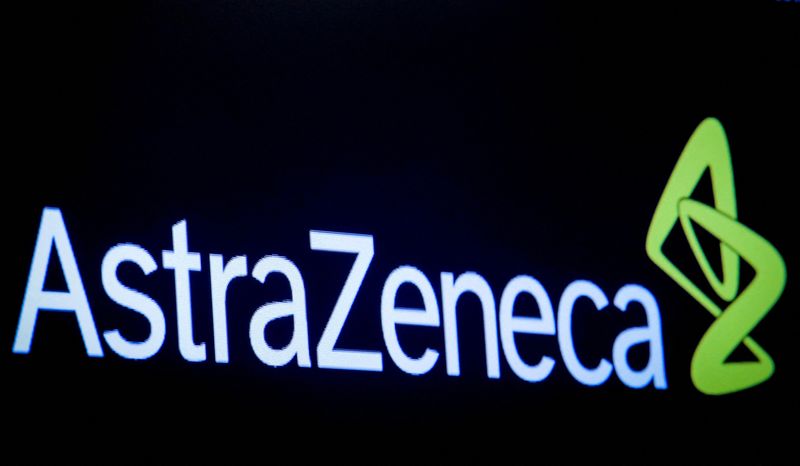