(Reuters) – BlackRock Inc said on Monday Chief Financial Officer Gary Shedlin would step down on or around March 1 after the firm completes its reporting processes for the fiscal year 2022.

Martin Small, head of the company’s U.S. wealth advisory business for the past four years, will succeed Shedlin, who will take on a new role as vice chairman working directly with key clients of the firm.

Shedlin joined BlackRock in 2013 after serving as a long-time strategic adviser to the world’s largest asset manager.

BlackRock said Shedlin would work with Small in the interim to ensure a smooth transition.

(Reporting by Mehnaz Yasmin in Bengaluru; Editing by Anil D’Silva and Maju Samuel) 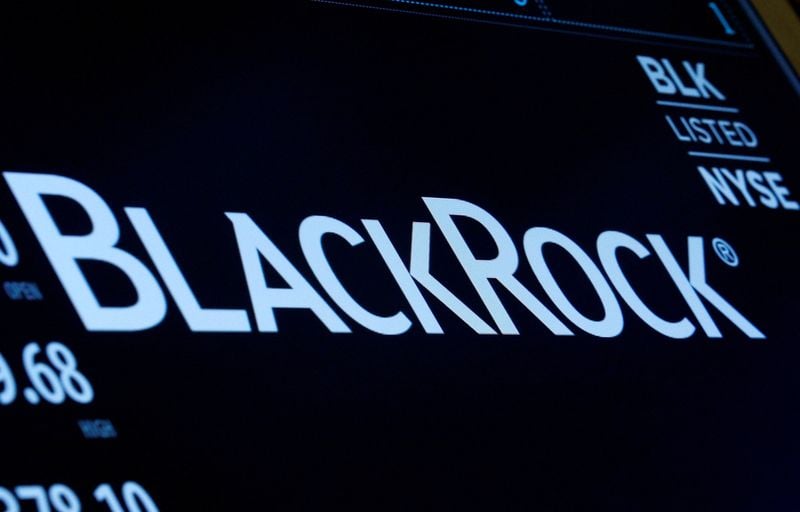