SAO PAULO (Reuters) -Brazilian markets surged on Monday, as a stronger-than-expected performance by President Jair Bolsonaro and his congressional allies in the first round of a general election eased concerns about sharp changes in economic policy.

Bolsonaro’s allies also had a strong showing in voting for Congress, limiting Lula’s room for dramatic policy changes if he does return to the presidency.

Marcos Casarin, chief Latin America economist at Oxford Economics, said the results for Lula’s Workers Party in the congressional elections suggested Lula “would have to form a wide coalition with his former opposition to be able to govern with stability.”

“We think this is as close as possible to a best-case scenario for investors,” wrote Casarin.

Some investors wagered that Bolsonaro, while not favored, could eke out a second-round win, allowing him to push forward pro-market reforms and privatizations.

The renewed chances of re-election for Bolsonaro boosted shares in state-controlled companies in expectation they could be privatized should he secure another four-year term.

In addition to gains for Petrobras, shares in state lender Banco do Brasil SA closed up nearly 8% on Monday. The gains came on a strong day for global markets, with Wall Street up over 2%.

Results in southeastern states such as Sao Paulo and Minas Gerais also affected stocks with political exposure there.

Shares in public power company Cemig and sanitation firm Copasa, both in Minas Gerais rose 11% and 19%, respectively, after the re-election of pro-market Governor Romeu Zema.

The only losers on the Bovespa were education companies, seen as beneficiaries a Lula win, as the leftist candidate has been said he would boost public student loans if elected.

Analysts at Guide Investimentos said that although sectors such as education, capital goods and retail were set to benefit from an eventual Lula government, the impact would be limited by the new right-leaning composition of Congress.

Gustavo Cruz, strategist for RB Investimentos, said the hard-fought race showed that neither candidate would receive a mandate to implement radical policies.

“Whoever is the winner, he will not have a blank check from the electorate,” he said. 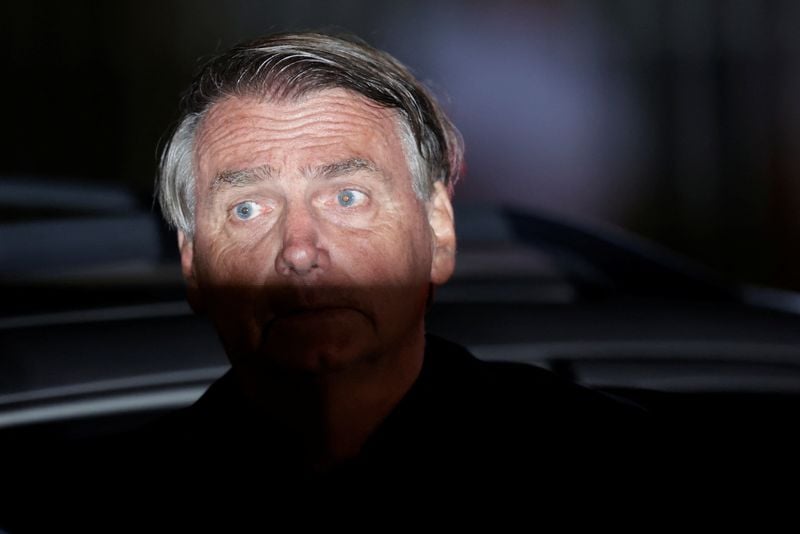