(Reuters) – Greg Abel, who is next in line to succeed Warren Buffett as Berkshire Hathaway Inc’s chief executive, spent more than $68 million on the conglomerate’s shares last week, after selling his stake in the company’s Berkshire Hathaway Energy unit for $870 million.

Abel had previously owned five Class A shares and 2,363 Class B shares, according to regulatory filings.

Some analysts and shareholders had suggested that Abel should have a greater stake, reflecting his roles as a Berkshire vice chairman and Buffett’s likely successor as chief executive. A Class B share is worth about 1/1,500th of a Class A share.

The purchases were made three months after Abel sold his 1% stake in Berkshire’s energy unit, for which the Omaha, Nebraska-based parent took a $362 million charge to capital.

Abel joined Berkshire Hathaway Energy, then known as MidAmerican Energy, in 1992, eight years before Berkshire took it over.

He became MidAmerican’s chief in 2008, and Berkshire’s vice chairman overseeing its dozens of non-insurance businesses in 2018.

Abel was awarded $19 million in compensation for each of the last three years, with Buffett setting his pay. Ajit Jain, a vice chairman who oversees Berkshire’s insurance businesses, was awarded the same amounts. 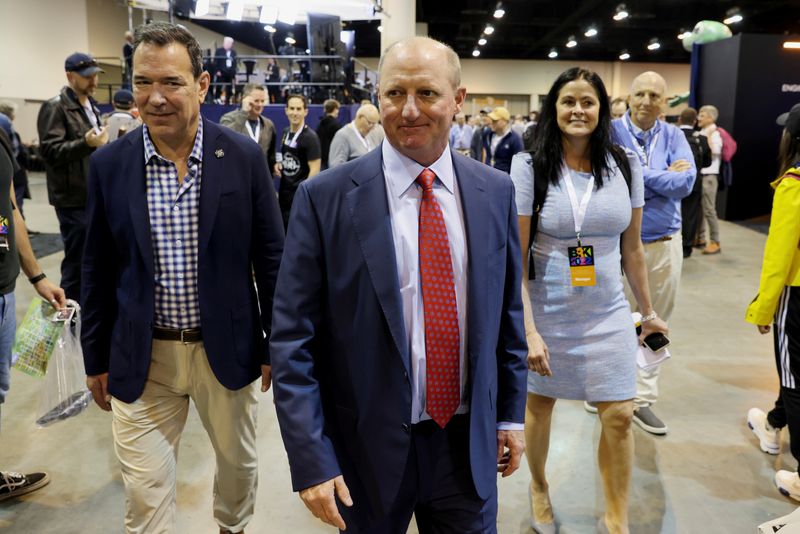