BRUSSELS (Reuters) – Euro zone finance ministers pledged on Monday that national financial shields against soaring energy costs would be coordinated, temporary and targeted, so as not to trigger a wage-price spiral that would boost already record inflation.

The statement from finance ministers of the 19 countries sharing the euro comes after Germany drew criticism from some EU capitals and institutions for unilaterally announcing a 200 billion euro support package for its companies and households struggling with a huge surge in energy prices.

Germany’s response is far larger than the 67 billion euros ($66 billion) announced by France or the 68 billion euros planned by Italy.

While the support was welcomed in Germany and by financial markets, it raised concern in other EU countries that cannot afford to spend nearly that much.

“Given the strong spill-overs in the European energy markets, we will coordinate our measures to preserve the level playing field and the integrity of the single market, including by refraining from harmful tax adjustments,” the statement said.

“We should seek to avoid the energy price shock to develop into second round effects and a more persistent acceleration of inflation,” the statement said.

The reference to inflation is a nod to the European Central Bank, which is seeking to curb record fast price growth with a series of steep rate rises as inflation reached 10% in the 19 countries sharing the euro in September.

The size of total euro zone government help for the economy, which already exceeds half a trillion euros, works against the ECB’s efforts as the support pumps more money into the economy and distorts price signals from the market.

To retain fair competition and diminish the risk of market jitters, some euro zone officials have floated the idea of new joint EU borrowing to finance a joint response to the energy challenge. But some northern countries oppose the idea.

To overcome the scepticism, some officials say the plan could be modelled on the unemployment support plan from the COVID-19 pandemic, which passed on jointly borrowed cash to governments as cheap loans rather than grants.

The Commission also points out that EU governments can still take up 225 billion euros of unused cheap loans from the EU’s post-pandemic recovery fund and use them to deal with the energy crisis. 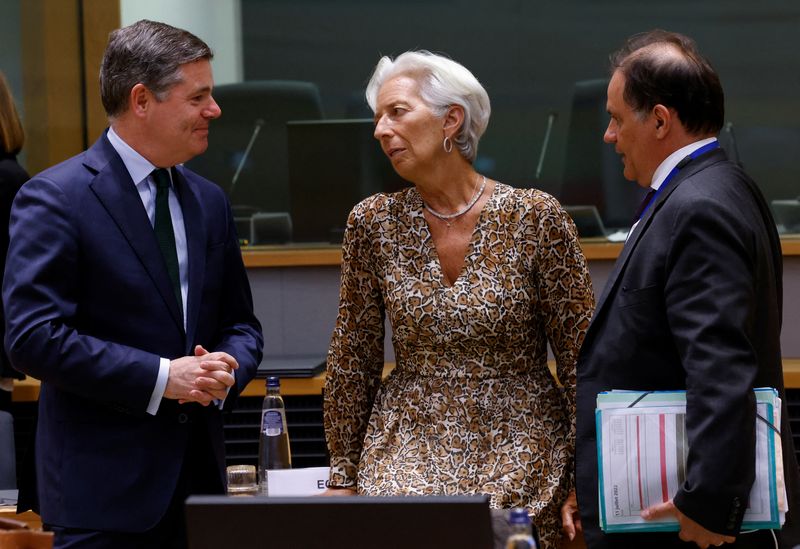