LONDON (Reuters) – The pile of negative-yielding euro zone government bonds is close to disappearing, Tradeweb showed on Monday, the latest sign that bond yields are firmly on an upward trajectory as major central banks ramp up rate hikes to contain inflation.

In Germany, the euro zone’s benchmark bond issuer, two-year yields rose 58 basis points in September and are up more than 200 bps for the year.

Negative-yielding bonds made up 3.2% of a total market worth around eight trillion euros on the Tradeweb platform, versus almost 7% in August. The September figure was the lowest since at least 2016, when Tradeweb started compiling the data for Reuters.

ING’s senior rates strategist Antoine Bouvet said the drop was no surprise given that central banks, except in Japan, had moved away from negative or zero interest rate policy.

“There is also the global bond market selloff pushing yields higher, helped by central banks keen to reduce the size of their bond portfolio,” said Bouvet.

“And it makes sense, we have double digit or near double-digit inflation making low-yielding bonds look inconsistent with inflation.”

Europe’s negative-yielding debt pool made up as much as three quarters of the sovereign debt market in late 2020, as the fallout of the COVID-19 pandemic dealt a blow to the economy and kept interest rates near record lows.

Markets are pricing in another big hike from the ECB later in October after it delivered its first-ever 75 bps rate hike last month. Data on Friday showed euro zone inflation hit 10% in September — a new record high. 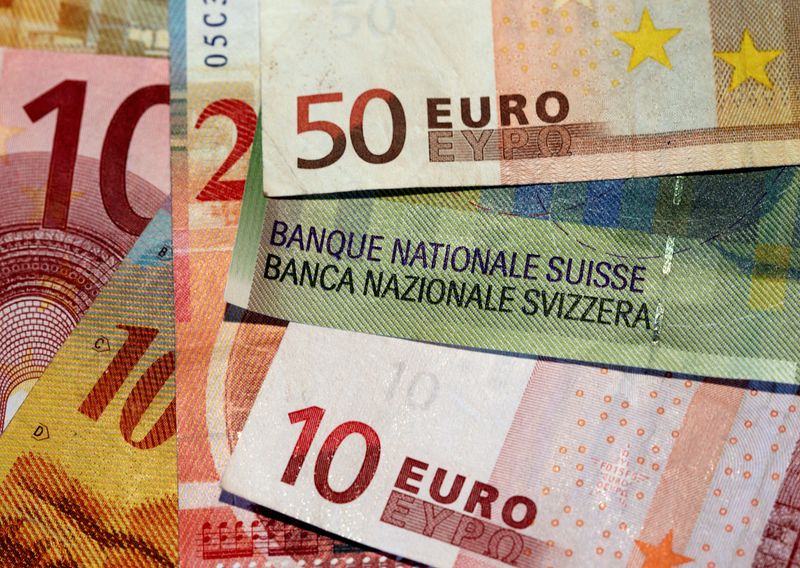