By Marc Jones and Huw Jones

LONDON (Reuters) – Euribor is making its first push to expand the number of banks contributing to its benchmark rate, a decade after a global rigging scandal that put its very future in doubt.

But the fact that trillions of euros of financial products, from mortgages to car loans, remain pegged to Euribor meant that regulators demanded sweeping changes rather than scrapping the so-called Euro Interbank Offered Rate.

He is now on a push and in talks to encourage more to join.

“It is simply better to have a more diverse panel,” Schirmann told Reuters, adding: “So this will hopefully open the door for others to consider joining.”

EMMI now calculates the rates, which show how much banks charge to lend to each other, using a hybrid mix of actual transactions and estimates, which has so far proved robust.

Euribor’s panel had around 50 banks in 1999, but the numbers plunged after the rigging scandal as lenders sought to protect themselves from the reputational fallout.

Schirmann said there was no firm target for how many more banks EMMI would like to be involved, although he acknowledged the numbers would not return to anywhere near their peak.

“That is certainly not a target or even an optimal size given now that it also based on transactions,” he said, adding: “But there is space for more banks.”

EMMI is regulated by the EU’s European Securities and Markets Authority (ESMA), which said Raiffeisen would contribute to Euribor’s robustness and reliability.

“ESMA invites other credit institutions, which are active in the euro unsecured money market, to consider becoming members of the Euribor panel,” ESMA said in a statement on Monday.

The expansion drive marks a major milestone in the post scandal attitude towards bank-to-bank lending rates.

Euribor’s better known cousin Libor, once dubbed the world’s most important number, was used to price derivatives and loans, ranging from mortgages to student loans, totalling $265 trillion at the start of 2021 across five currencies.

Barclays was fined 59.5 million pounds ($67 million) in June 2012 for trying to rig Libor and Euribor, the first of several banks to be sanctioned billions of dollars in total.

Central banks decided that Libor and the euro denominated Eonia ‘overnight’ rate should be replaced from the end of 2021 in new business by “risk free” rates they would compile themselves, based on market transactions which can be tracked and are very hard for banks to rig.

Sterling Libor use has largely been scrapped, with dollar Libor set to be fully wound up in mid-2023.

In Europe, however, regulators took a less hardline approach, agreeing that Euribor could still be used after reforms to guard against rigging. The European Central Bank now publishes its own ‘overnight’ rate, creating a hybrid system.

“In Europe it works quite well to have a Euribor that has been reformed, and of course there is the development of risk-free rates also. It has been satisfactory for the entire community,” Schirmann said. 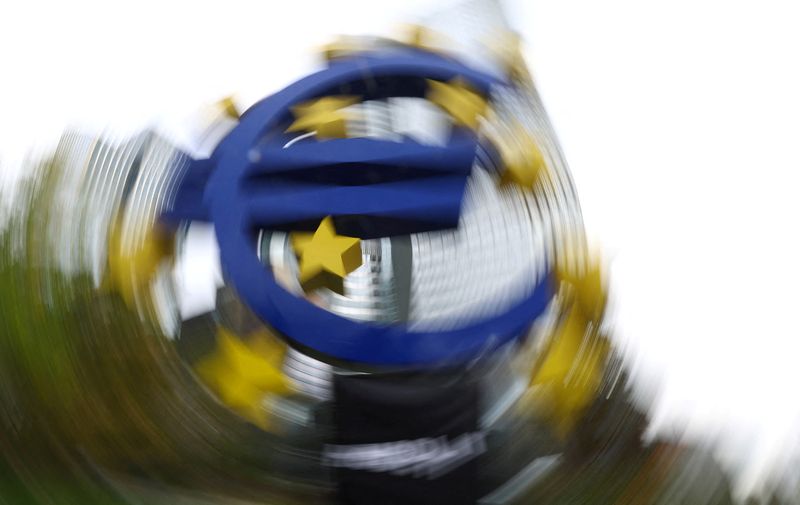 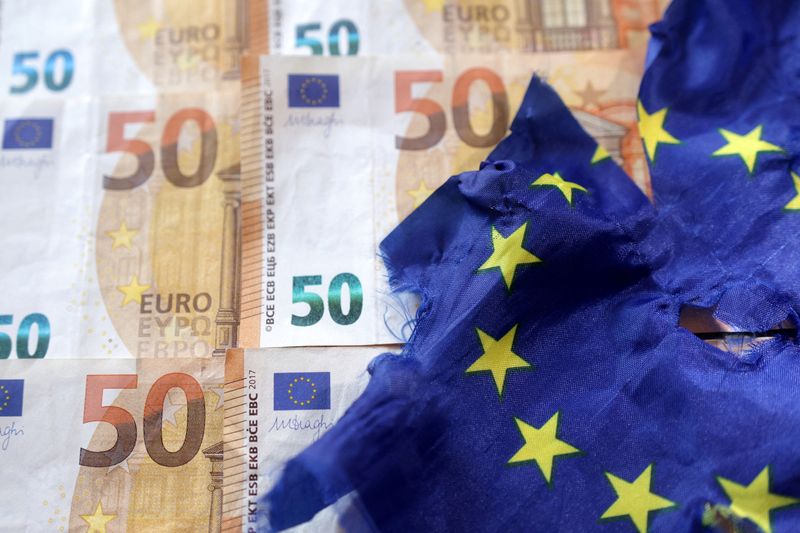