By Dave Graham and Stefanie Eschenbacher

Though the case relates to a pipeline contracted by the previous Mexican government, it offers an indication of the sort of dispute compensation the current administration could have to pay over its contentious moves to tighten state control of the energy market.

The London Court of International Arbitration made the award on the Ramal Tula pipeline to ATCO in October 2021, the sources said. Once legal fees and interest were added, the sum came to around $100 million, which CFE paid ATCO in December, they added.

ATCO could not comment because its contractual dealings with CFE are confidential, a spokesperson said, adding the Canadian firm remained committed to pursuing efficient, lower-emission energy solutions in Mexico. The court declined to comment and CFE did not reply to requests for comment.

ATCO pursued arbitration because after President Andres Manuel Lopez Obrador took power in 2018, CFE canceled a contract the last administration agreed with the Canadian firm to build a natural gas pipeline near the central city of Tula on the grounds that the work was incomplete, the sources said.

ATCO had already built most of the 17 kilometer (11 mile) pipeline due to supply a power station. But the firm said it could not finish the final stretch due to resistance by local communities, and therefore invoked force majeure.

The Canadian company argued Mexico had not done enough to enable the pipeline’s completion, and the court agreed, the sources said. Mexico had initially estimated the project was worth $66 million when it was awarded in 2014.

Lopez Obrador has overhauled legislation to bolster the position of CFE and state oil company Petroleos Mexicanos (Pemex) at the expense of independent operators, arguing that past governments skewed the market in favor of private capital.

Canada quickly joined the U.S. complaint, which officials are working to resolve.

CFE said in its 2021 annual report it was facing 21 cases of international arbitration, and had significantly raised its reserves for litigation and lawsuits.

There have, however, been signs that Mexico is finding ways to get past some disputes.

In August, Canadian firm TC Energy said it had sealed a deal with CFE to build a $4.5 billion pipeline in southeast Mexico.

In the announcement, TC Energy said the two sides had agreed to “mutually terminate” international arbitration relating to other pipelines the Canadian firm was building in Mexico. 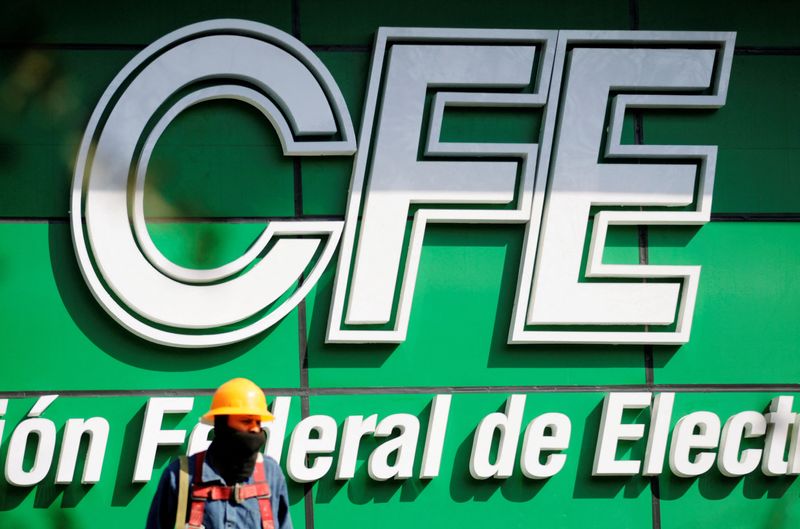