NEW YORK (Reuters) – Federal Reserve Bank of New York President John Williams said on Monday that while there have been nascent signs of cooling inflation, underlying price pressures remain too high, which means the U.S. central bank must press forward to get inflation under control.

“Clearly, inflation is far too high, and persistently high inflation undermines the ability of our economy to perform at its full potential,” Williams said in the text of a speech to be delivered before an audience in Phoenix. “Tighter monetary policy has begun to cool demand and reduce inflationary pressures, but our job is not yet done.”

Williams, who also serves as vice chairman of the Fed’s interest rate-setting Federal Open Market Committee, did not offer a view about what’s next for monetary policy. But he said the Fed will continue to press forward with actions aimed at cooling demand, in a bid to help lower inflation back to the Fed’s 2% target. Inflation was at 6.2% in August compared with the same month a year ago.

Williams said lower economic growth and higher unemployment are very likely to be side effects of the Fed’s inflation-fighting mission. Economic activity will likely be close to flat this year, with only modest growth next year, and the unemployment rate, now at 3.7%, will likely rise to 4.5% by the close of 2023, he said.

The Fed has raised its overnight target rate range aggressively this year, rising from near zero levels in March to the current range of between 3% and 3.25%. Officials have penciled in more rate rises over the course of this year and into next year, which could lift the funds rate to around 4.6% by next year, based on forecasts released by the Fed at its policy meeting last month.

There’s an active debate over the size of the rate rise at the Fed’s next gathering, with many speculating the Fed will again hike by 0.75 percentage point.

Many market participants are questioning the need for rate rises, however, out of fears Fed action will break something in financial markets and send the economy into recession. Others reckon the economy has already seen the worst of the inflation surge and that price pressures are set to ebb of their own accord.

In his remarks, Williams acknowledged that some inflation categories, like commodity prices, are already cooling off. But that’s not enough, he said. Goods demand remains very high and labor market and services demand is outstripping available supply. “This is resulting in broad-based inflation, which will take longer to bring down,” he said.

Williams said inflation could ease to 3% next year. “I see inflation moving close to our 2% goal in the next few years,” he said, adding that the Fed will do what it takes to lower inflation.

“To help rein in demand to levels consistent with supply—and therefore bring inflation down—monetary policy needs to do its job,” Williams said. “The FOMC is taking strong actions toward that end.” 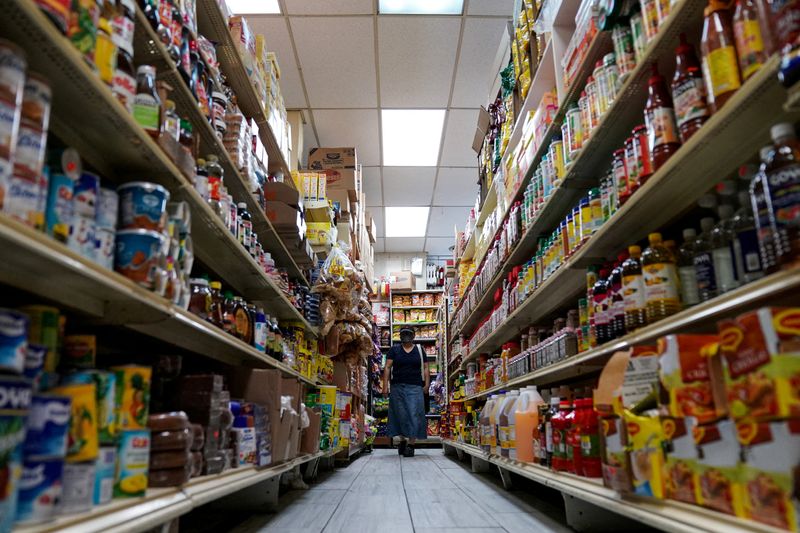 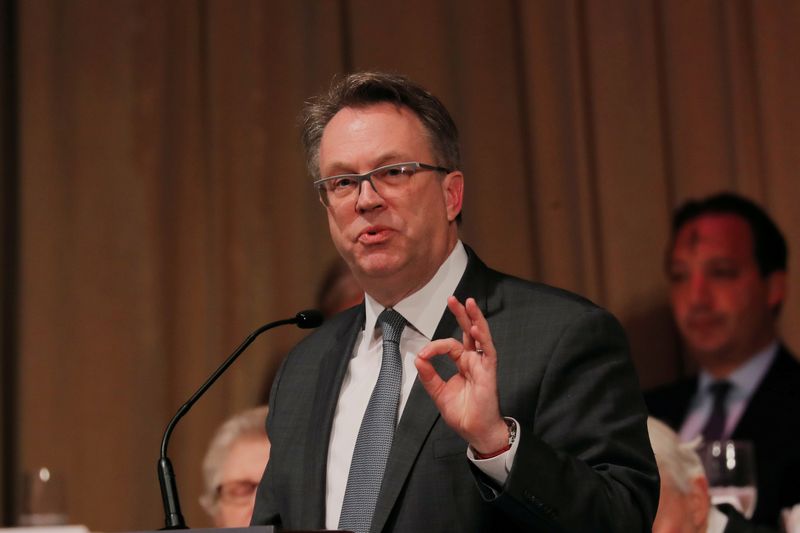