BARCELONA (Reuters) – Grifols appointed an executive chairman on Monday, as the Spanish pharmaceutical company strives to recover from a pandemic-related hit and a 49% drop in its shares so far this year.

The company’s outgoing non-executive chairman, Victor Grifols Roura, who was chief executive from 1987 to 2016, has been named honorary chairman.

The appointment shows the company’s commitment to accelerating its strategic plan, reducing its debt and improving its cash flow, it said in a statement.

Grifols, which uses blood plasma to make medicines, will maintain its structure of two chief executives.

The Barcelona-based company said in September its second-half revenue was likely to rise by a double-digit percentage from a year earlier as its plasma collection had recovered to above 2019 levels, before the pandemic.

It said in June it had no current plans for a capital increase.

Grifols’ first-half net profit fell 46% year-on-year to 143.6 million euros ($141 million) due to the higher financial impact of asset acquisitions, even though revenues and plasma collection rose.

Plasma shortages dented Grifols’ results in 2020 and 2021 as blood collection collapsed around the world during the pandemic. Its 2021 net profit fell 70% to 183 million euros. 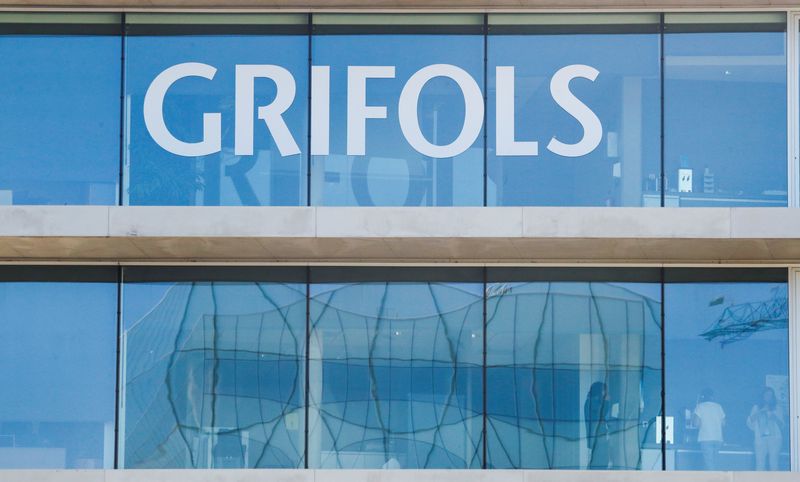 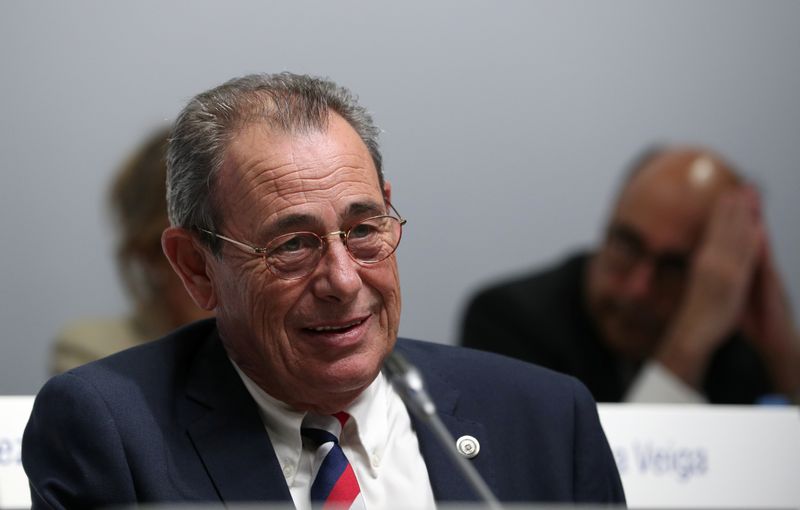