FORT MYERS, Fla. (Reuters) -Search-and-rescue teams in Florida doubled back to examine tens of thousands of Gulf Coast homes and businesses on Monday after an initial sweep through areas ravaged by Hurricane Ian, as the death toll from one of America’s fiercest storms on record topped 100.

“We’ve been to about every address,” he said, noting that crews had begun conducting a more thorough search. “We believe that we have searched everything very quickly. Now we are going back for a second look.”

He added: “I am not saying we are not going to find anybody else. We may find other people.”

At least 103 U.S. storm-related deaths have been confirmed since Ian made U.S. landfall with catastrophic force as a Category 4 hurricane, packing maximum-sustained winds of 150 miles per hour (240 kph).

Florida accounted for the bulk of fatalities, with 78 tallied by the sheriff’s offices in the adjoining coastal jurisdictions of Lee and Charlotte counties, which bore the brunt of the storm at landfall, and 21 more deaths reported by state officials from nine other counties.

North Carolina authorities have said at least four people were killed there.

Officials in Lee County, encompassing the hard-hit communities of Sanibel Island, Fort Myers and Cape Coral, pushed back against questions over whether they waited too long to order evacuations as the hurricane approached.

“I am confident in our county manager, in our leaders, our governor, all of us in law enforcement, that we got that message out at the right time,” Sheriff Carmine Marceno said at a news briefing on Monday announcing 54 confirmed deaths in Lee County.

He and other officials have said residents in vulnerable areas across the Gulf Coast were warned well in advance to seek higher ground and that mandatory evacuation notices were issued once forecasts showed Lee County in the probable path of the storm’s center, which originally was headed farther north.

Cecil Pendergrass, chair of the county board of commissioners, said some residents chose to ride out the storm.

“I respect their choices,” he told reporters on Sunday. “But I’m sure a lot of them regret it now.”

Weighing in on the criticism of Lee County authorities’ handling of the evacuation, Governor Ron DeSantis on Monday defended local officials.

“We should be focusing on lifting people up and stop incessantly talking and trying to cast aspersions on people that were doing the best job they could with imperfect information,” DeSantis said.

The number of people still in evacuation shelters was not immediately known, he said, adding that many people either had returned home or moved in with family or friends.

Some displaced residents will be housed in Federal Emergency Management Agency trailers or given vouchers to stay at hotels and motels, officials said on Monday.

As of Monday, 46 of the 59 school districts that had closed ahead of the storm had reopened, with most of the rest expected to reopen by the end of the week.

FACTBOX-Over 570,000 still without power in Florida after Hurricane Ian

Scenes from Florida in the aftermath of Hurricane Ian 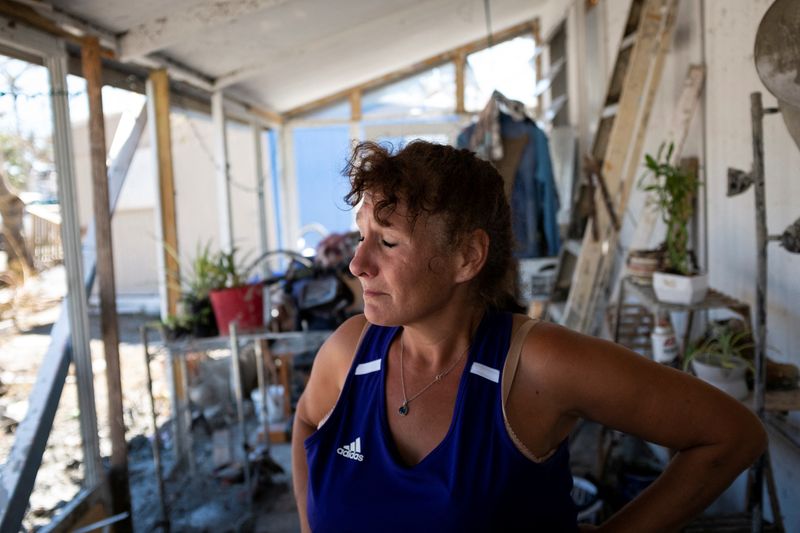 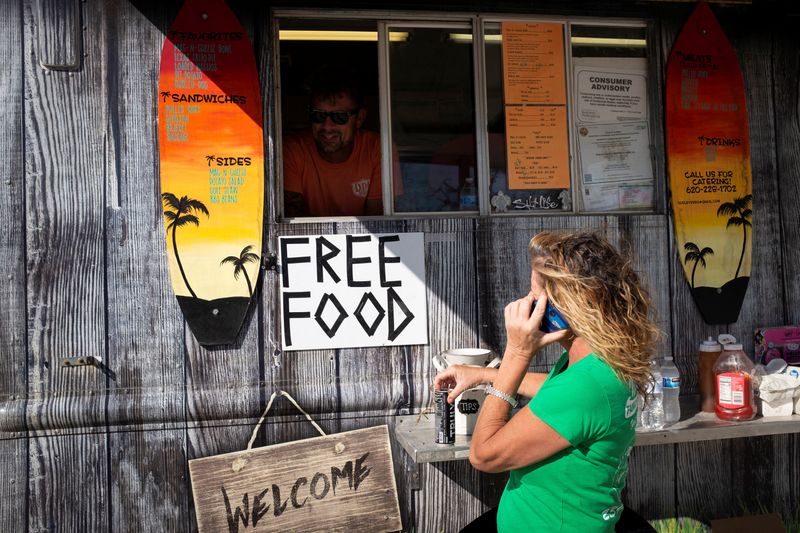 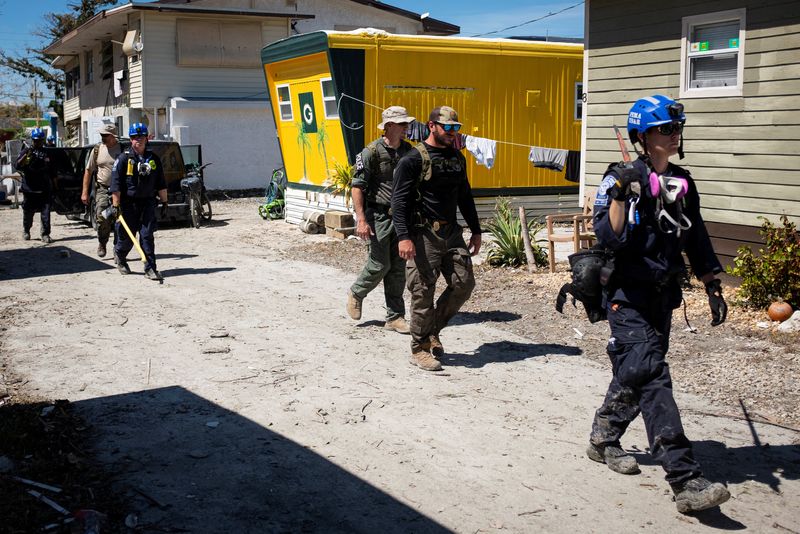 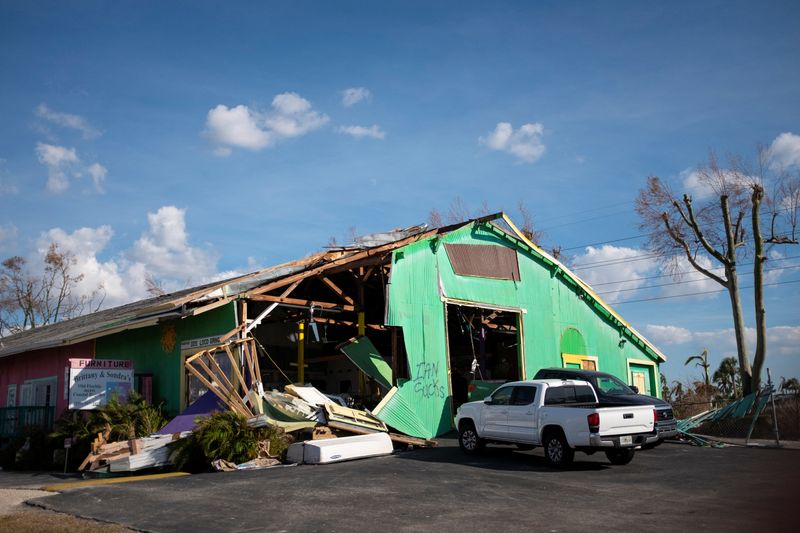 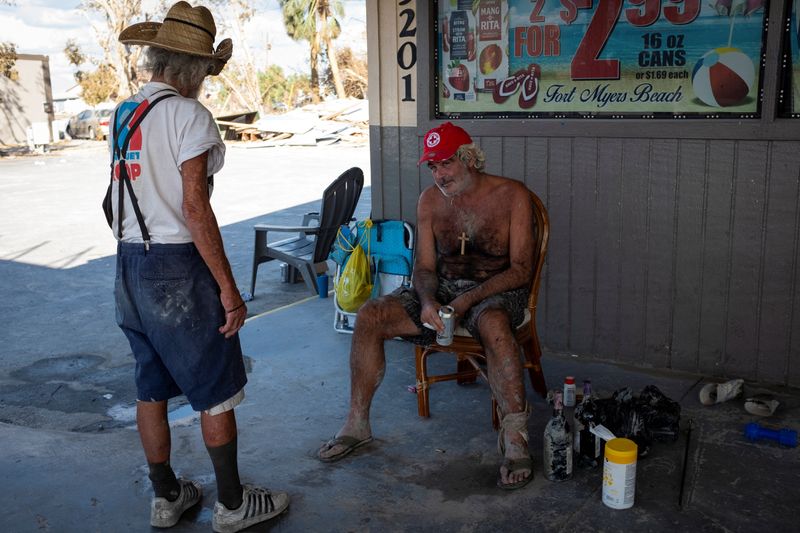