NEW YORK (Reuters) – New York City’s office market rebounded in the third quarter from a year earlier, though leasing remained below levels seen before the rise of remote work during the COVID-19 pandemic, and higher interest rates and a strong dollar dampened new investment in the sector.

Office leasing volume rose 27.6% to 9.23 million square feet, the strongest quarterly gain since the end of 2019 – a gangbuster year for leasing in New York, according to Colliers International Group Inc.

So far this year leasing volume has totaled 24.17 million square feet, or nearly 50% more than the same period in 2021 and less than 4% from passing last year’s total. Volume remained below the quarterly average of about 9.1 million square feet in the five years through 2019.

“Not all but a good number of them come to a close as we approach the post-Thanksgiving, pre-New Year’s Eve rush because there’s usually that desire to get everything wrapped up and taken care of,” Wallach said.

In another positive sign, the availability rate for office space slid 0.8 percentage points to 16.4% in the third quarter, the sharpest quarterly decrease in eight years, Colliers said.

The drop drove availability to its tightest since March 2021, but still far above its 10.2% level in the first quarter of 2020, at the start of the pandemic, Wallach said.

The leasing surge was driven by several large leases in the Hudson Yards district overlooking the Hudson River, including the largest so far this year, a 456,000 square foot deal by KPMG in August.

The accounting firm’s lease at 2 Manhattan West, a 58-story, 2 million square foot tower due to open next year, is indicative of a flight to quality during the pandemic.

But the deal also marks a more than 40% drop in KPMG’s New York office footprint as it consolidates several office sites into one, an efficiency driver, and embraces the hybrid office, a model that can allow companies to reduce their space needs.

VTS expects leasing activity to be “pretty good” for coming months, but if more new demand is not seen by year’s end, leasing can be expected to decelerate in 2023, VTS said.

“The next quarter or two will be really telling because we’ll get to see people who’ve been in the market, do they end up transacting or not?” said Nick Romito, VTS chief executive.

The sale of office buildings fell 71% in the third quarter to $1.2 billion, an amount that often accounted for single asset sale during red-hot 2015 and 2016. Rising interest rates was the most significant factor for slower sales, Colliers said. 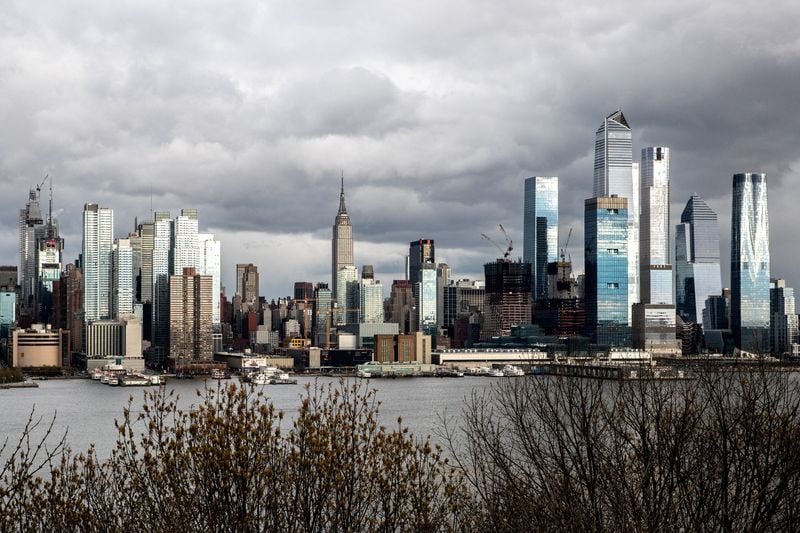 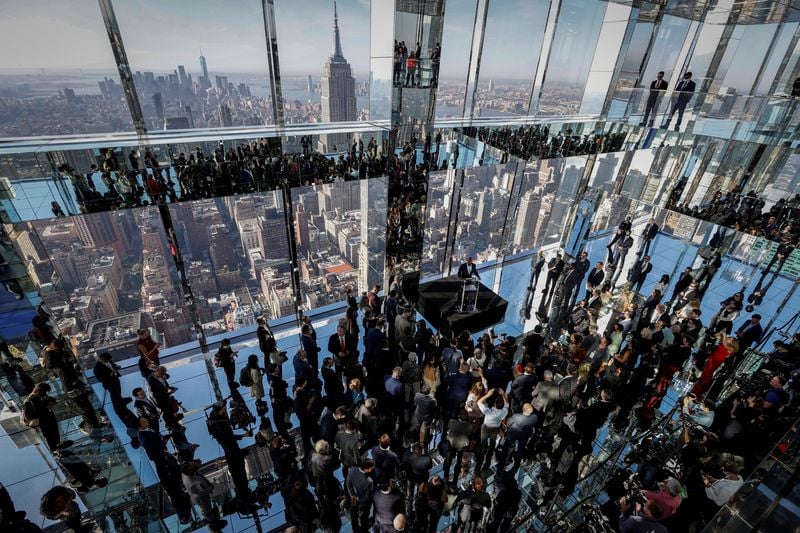 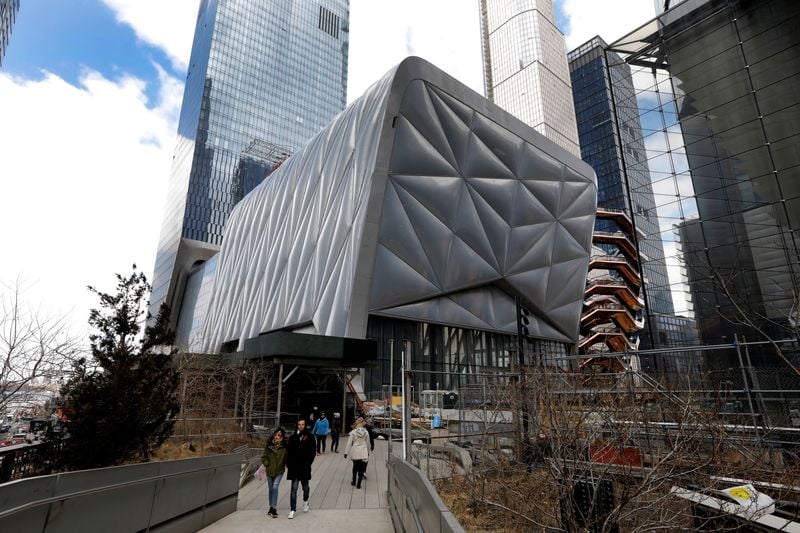