It is not yet clear, Barkin said at an Atlanta Fed technology conference, whether some of the changes in the global economy that began during the coronavirus pandemic, such as businesses shifting to more expensive but more resilient sources of supply, will prove permanent.

But if they do, “we would be more likely to face periods with real forces imparting near-term inflationary pressures,” than was the case in recent decades, Barkin said. “These pressures could make ‘looking through’ short-term shocks more difficult. They could make gradual rate increase paths less effective. They could make market functioning interventions somewhat trickier.”

For central banks “our efforts to stabilize inflation expectations could require periods where we tighten monetary policy more than has been our recent pattern,” Barkin said.

The prospect of central banks forced into perpetually more aggressive policy would be a sea change for global markets. The Fed’s target policy rate, for example, was held near zero for much of the last 15 years, and in the Fed’s last tightening cycle never topped 2.5%.

It is now over 3% and perhaps heading to more than 4.5% by early next year.

If the forces that helped anchor inflation in recent years have been diminished by the pandemic, then high rates, and faster central bank tightening cycles may become the norm.

“I don’t want to declare a long-term shift in the prevailing winds when we still don’t know exactly how the pandemic era will play out…Never count disinflationary forces out,” Barkin said.

Yet in the alternative the Fed may face a challenge not just in setting policy, but in explaining it.

“Over the last 10 years, our inflation and employment goals have not been in conflict while making policy. As such, the Fed’s decisions have been relatively easy to explain,” Barkin said. If that changes “we will need to be crystal clear that a growing economy and maximum employment require stable prices and that we will remain committed to addressing inflationary gusts.” 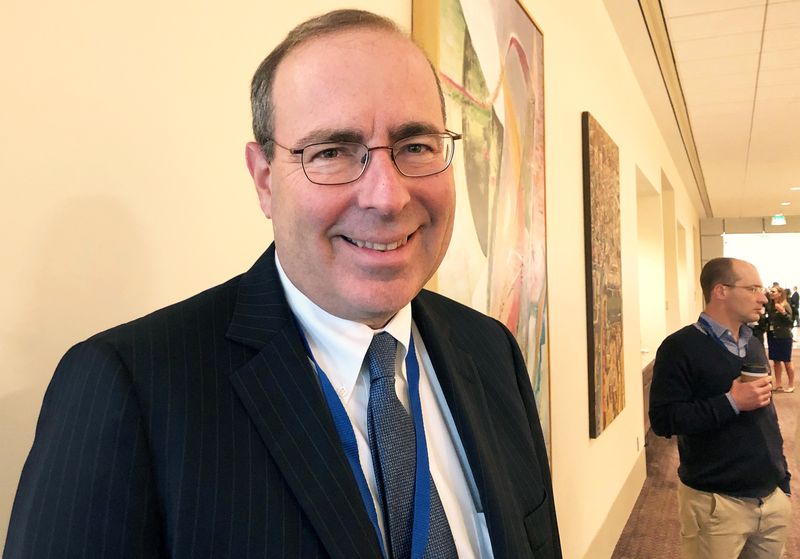