MANILA (Reuters) – The armed forces of the United States and Philippines launched two weeks of joint naval exercises on Monday, reinforcing a close military alliance at a time of regional uncertainty over tensions between Washington and Beijing.

KAMANDAG, an acronym in Filipino for “Cooperation of the warriors of the sea”, runs until Oct. 14, will involve 2,550 American and 530 Filipino troops and include island-based exercises in amphibious landings, live fire and humanitarian assistance.

U.S. allies Japan and South Korea are joining the exercises as observers. The Philippines and United States, which are bound by a 70-year-old Mutual Defence Treaty, have been holding exercises for decades. 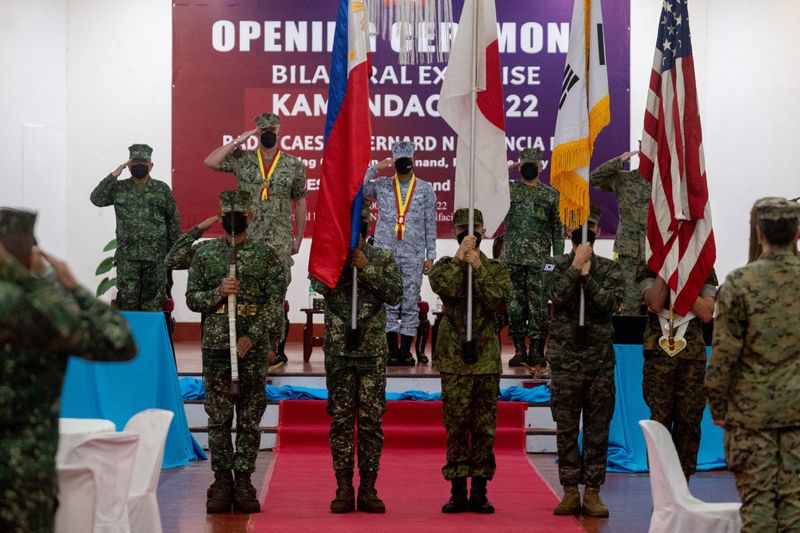 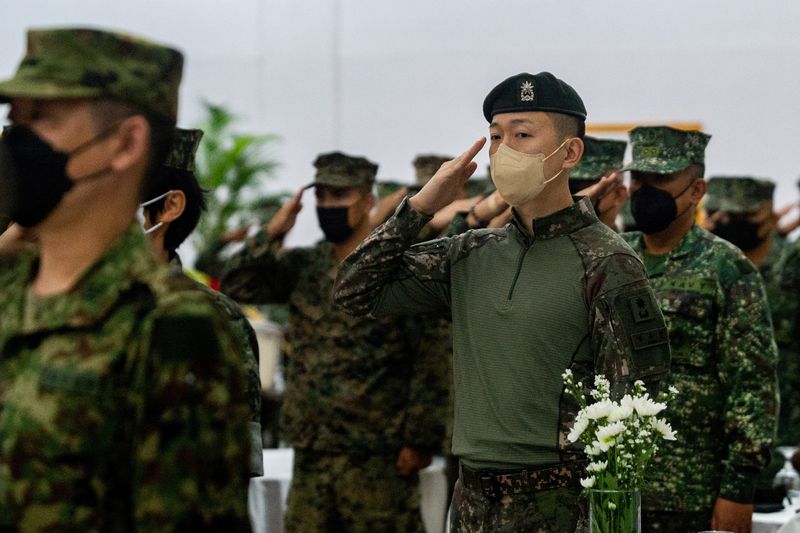 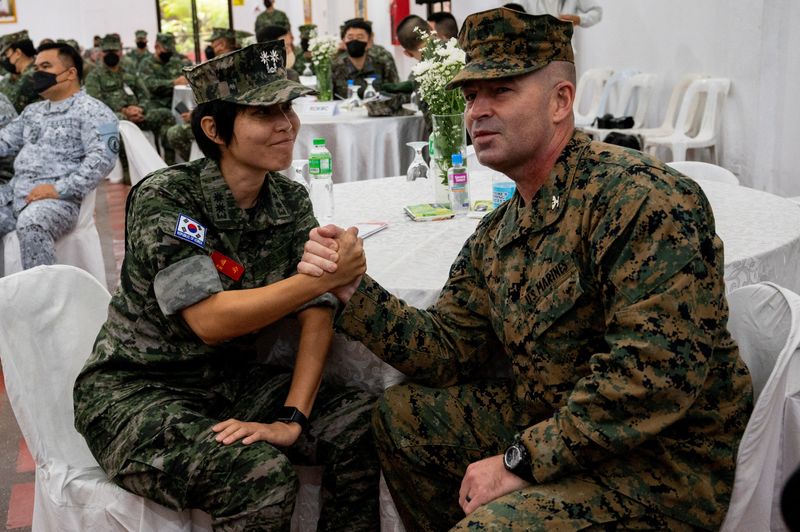 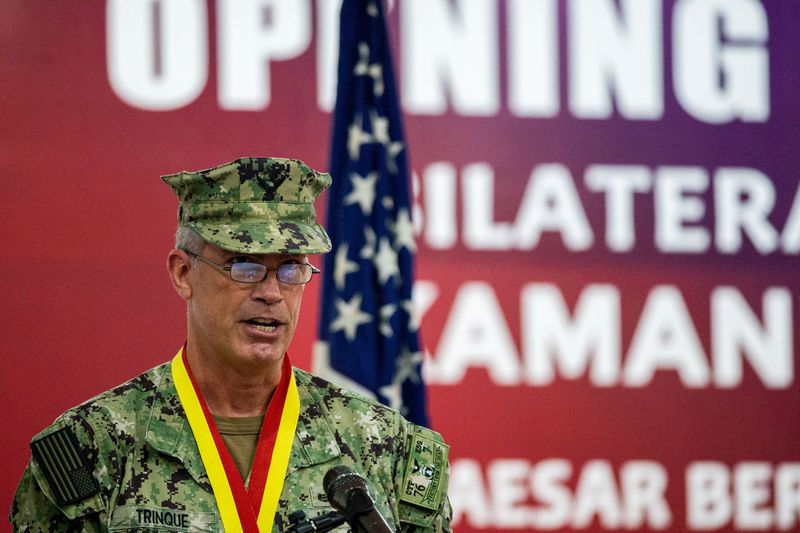 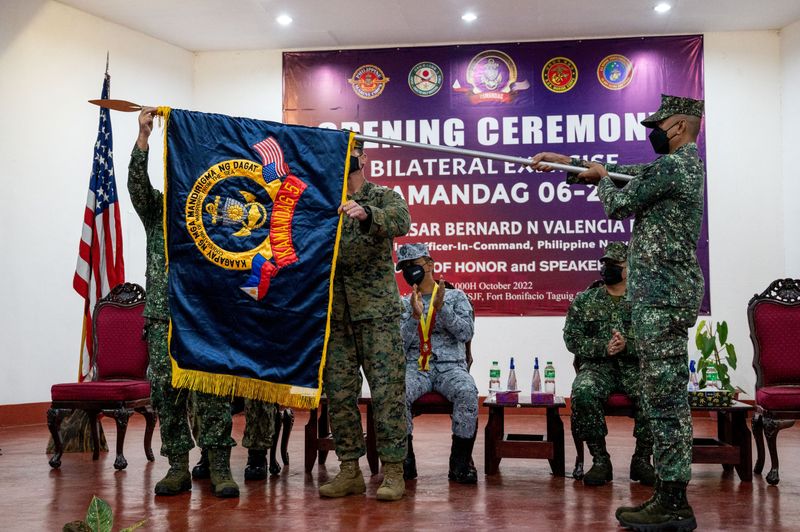