(Reuters) – Shimao Group said on Monday it appointed two firms to conduct independent investigations into issues raised by its previous auditor and its internal control systems, as the developer looks to meet regulatory conditions to resume trading.

The Shanghai-based company also reiterated its commitment to restructure its offshore debt and said it had entered into a HK$10.30 billion ($1.31 billion) loan deal in early-September to fund ongoing construction of a project. [nHKS7d9W3Q ]

The appointments come after Shimao’s shares were suspended from trading on April 1 as it failed to publish its 2021 financial results before a regulatory deadline amid a broader crisis in China’s property sector.

On Monday, it announced that it had roped in RSM Corporate Advisory (Hong Kong) to look into issues raised by previous auditor PricewaterhouseCoopers (PwC). PwC had requested information related to certain trust loan arrangements involving the firm’s joint ventures and associated companies.

Amid a restructuring push, Shimao added that dialogues with various groups of creditors were ongoing and it was communicating regularly with creditors on conducting necessary due diligence of the group’s core business.

In August, sources said Shimao had proposed a two-class restructuring plan to offshore creditors to repay $11.8 billion over a period of three to eight years. 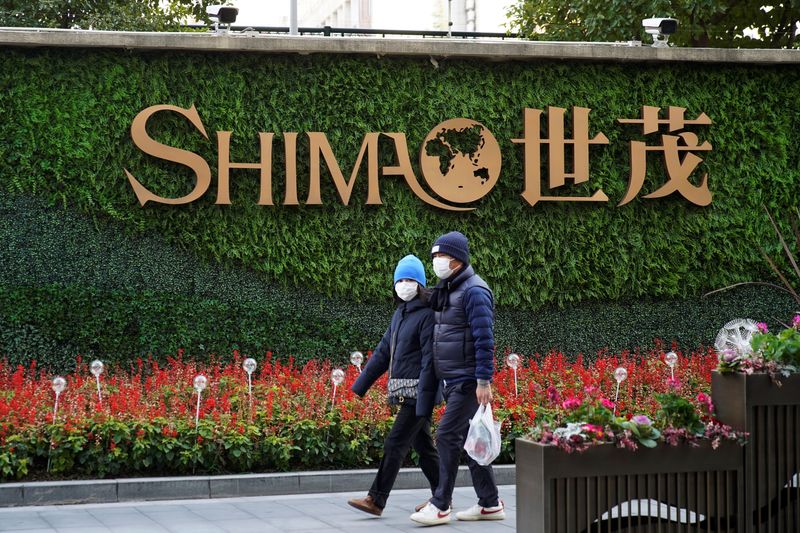