The measures would aim to cut off China’s access to advanced semiconductor technology, the people said. The New York Times was first to report the new restrictions could come as soon as this week, adding that Washington also plans to limit U.S.-made microchips from being sold to China’s most powerful supercomputing and data center projects.

The White House did not immediately respond to a request for comment and the Commerce Department declined comment.

The rules are part of a stepped up U.S. effort to control technology that could support China’s military. As national security advisor Jake Sullivan said last month in a speech that touched on China and Russia, technology export controls “can be a new strategic asset in the U.S. and allied toolkit to impose costs on adversaries, and even over time degrade their battlefield capabilities.”

With technologies like advanced logic and memory chips, Sullivan said, “we must maintain as large of a lead as possible,” he added. 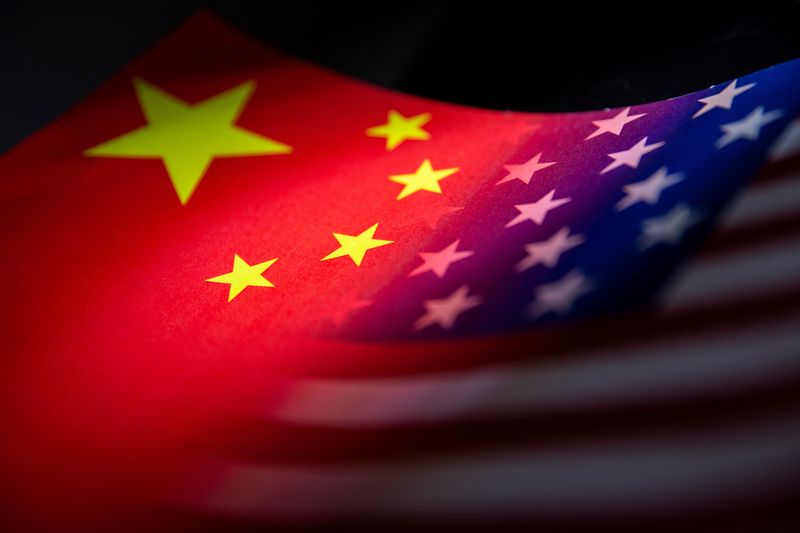