By Jonathan Cable and Leika Kihara

The data clouds the outlook for a sustained recovery from the COVID-19 pandemic and could add to concerns of a global slowdown as major central banks embark on the most aggressive round of interest rate rises in decades to tame soaring inflation.

Those hikes have stoked fears of a sharp downturn in global demand that had underpinned exports.

S&P Global’s final manufacturing Purchasing Managers’ Index (PMI) for the bloc fell to a 27-month low of 48.4 in September from August’s 49.6, further below the 50 mark separating growth from contraction.

Italian factory activity declined again but at a shallower pace than in August. Its PMI was better than had been expected in a Reuters poll.

In Britain, outside the European Union, manufacturing output fell for a third month in a row in September and orders declined for a fourth consecutive month, hurt by falling foreign demand.

Manufacturing activity shrank in Taiwan and Malaysia, and grew at a slower pace in Japan, India and Vietnam, as rising raw material costs and the darkening global outlook weighed on corporate sentiment.

The surveys came after China’s factory and services activity data on Friday pointed to further cooling in the world’s second-largest economy as strict COVID lockdowns disrupted production and dampened sales.

With few signs Beijing will significantly ease zero-COVID soon, many analysts expect China’s economy to grow just 3% this year, which would be the slowest since 1976, excluding the 2.2% expansion during the initial COVID hit in 2020.

“While supply disruptions may have run their course, Asia is now suffering from slumping global demand.”

New orders shrank at the fastest rate in two years, while output posted its sharpest decline in a year due to weakening demand from China and other trading partners, Japan’s PMI showed.

“Weakness in the yen is doing little to bolster export demand either and instead is pushing imported inflation up drastically and drove domestic price pressures up even further,” said Joe Hayes, senior economist at S&P Global Market Intelligence.

While the company said logistical challenges overshadowed its record deliveries, some analysts voiced concern about demand for high-ticket items due to slowing global growth. 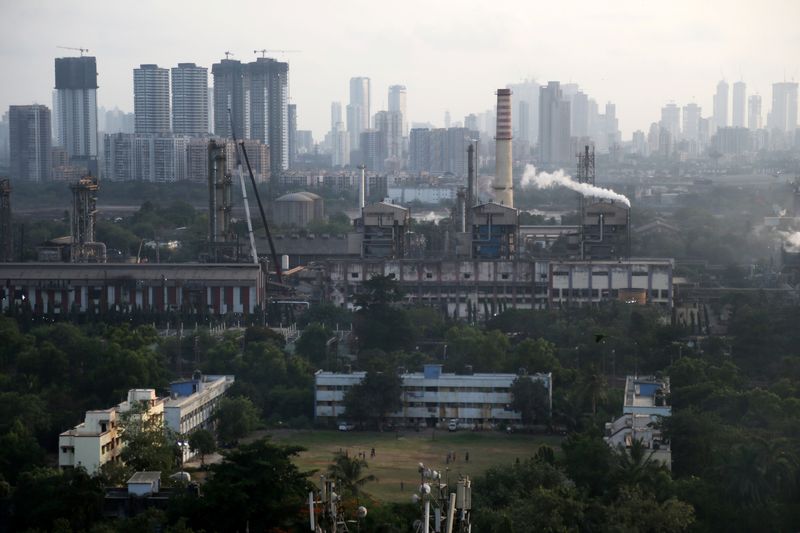 U.S., France vow to hold Russia to account on Ukraine