ADEN (Reuters) -Yemen’s warring parties failed to renew a U.N.-brokered truce deal that expired on Sunday, dashing the hopes of some Yemenis for a broader pact that would ease economic woes and prolong relative calm after more than seven years of fighting.

United Nations special envoy Hans Grundberg said late on Sunday he would continue to push for an extended and expanded deal between a Saudi-led coalition and the Houthi group, both under intense international pressure to come to an agreement.

“It is a sad day for the Yemeni people,” said Abdullah Ali, a 58-year-old teacher in the capital Sanaa, where people rushed to stock up on fuel and food after the truce expired.

“We hoped to start receiving our salaries and to move towards a ceasefire. We are shocked,” Ali told Reuters by phone.

Grundberg’s proposal is for a six-month truce extension, a mechanism to pay civil service wages, and greater movement of goods and people in the country where 80% of the population of some 30 million rely on aid.

In a statement, the United States expressed deep concern over the expiration of the truce and said the expanded U.N. proposal would help to start negotiations on a “comprehensive ceasefire and an inclusive, Yemeni-led political process that would durably end the war.”

The initial two-month truce was agreed in April and renewed twice despite grievances by both sides over its implementation. It allowed some fuel ships into Hodeidah port and some commercial flights from Sanaa, both held by the Iran-aligned Houthis.

“I will continue my relentless efforts to engage with the parties to quickly reach an agreement on a way forward,” the envoy said in a statement, urging the parties to maintain calm.

The conflict, widely seen as a proxy war between Saudi Arabia and Iran, has killed tens of thousands, devastated the economy and left millions hungry.

Riyadh has been trying to exit a costly war in which the Houthis have launched missile and drone attacks on Saudi Arabia and the United Arab Emirates.

The parties on Sunday accused each other of hampering peace efforts. The Saudi-backed government blamed the Houthis, de facto authorities in the north, for refusing the deal.

The Houthis’ Supreme Political Council criticised the U.N. proposal as lacking and threatened attacks on “airports, ports and oil companies of aggressor countries” if the military coalition led by Saudi Arabia does not lift its sea and air restrictions.

The U.S. urged the Houthis to continue negotiations in “good faith” and work with the U.N. on an extended truce agreement.

The coalition intervened in March 2015 after the Houthis ousted the internationally recognised government from Sanaa. The group says it is fighting a corrupt system and foreign aggression. 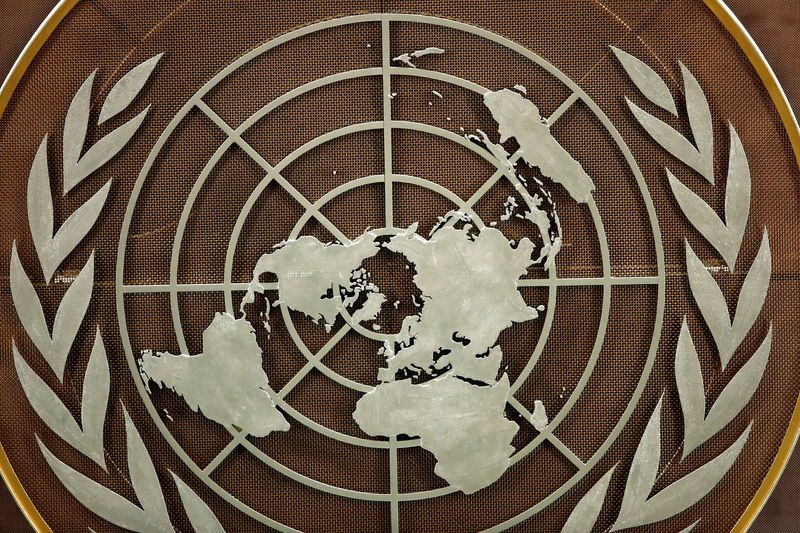 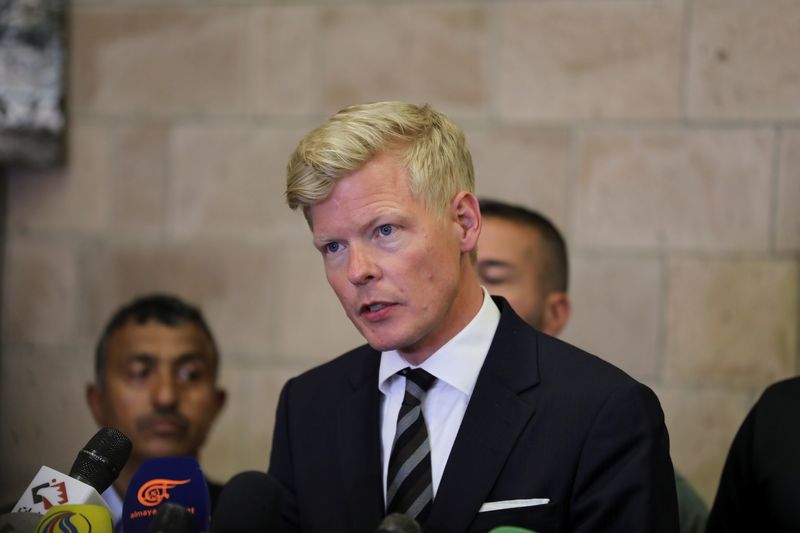