Speaking at a meeting of the reproductive rights task force, with Vice President Kamala Harris, Biden said the decision that rescinded women’s constitutional right to an abortion has had frightening ripple effects in some states, include restricting a teen’s access to medicine she needed for arthritis. “We’re not going to sit by and let Republicans throughout the country enact extreme policies,” he said.

Abortion bans have gone into effect in more than a dozen states since the court overturned the 1973 Roe v. Wade ruling on June 24. Nearly 30 million women of reproductive age now live in a state with a ban, including nearly 22 million women who cannot access abortion care after six weeks, it said.

The meeting, held with doctors, lawmakers and White House officials, focused on how millions of women cannot access abortion services, face shrinking access to contraception, and how doctors and nurses are facing criminal penalties for providing abortions.

The Supreme Court decision “created a health care crisis in America,” Harris said. “What we are seeing in laws around our country is the criminalization of doctors and health care providers,” she said, noting some states had reverted to abortion laws put in place before women had the right to vote.

“I am forced to turn away patients,” Dr. Nisha Verma, an obstetrician based in Georgia.

“I have had teenagers with chronic medical conditions that make their pregnancy very high risk, and women… who receive a terrible diagnosis of a fetal anomalies cry when they learn that they can’t receive their abortion in our state, and beg me to help them,” she said.

About 71% of Americans – including majorities of Democrats and Republicans – say decisions about terminating a pregnancy should be left to a woman and her doctor, a Reuters/Ipsos poll in June shows. 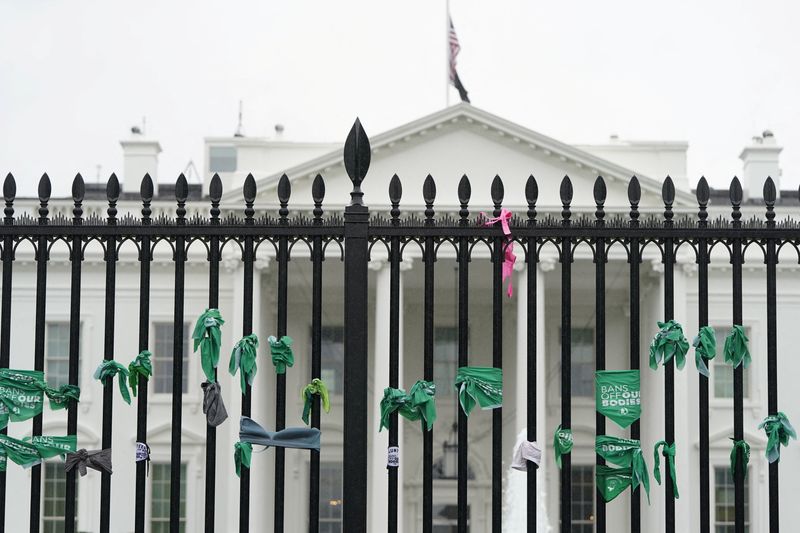 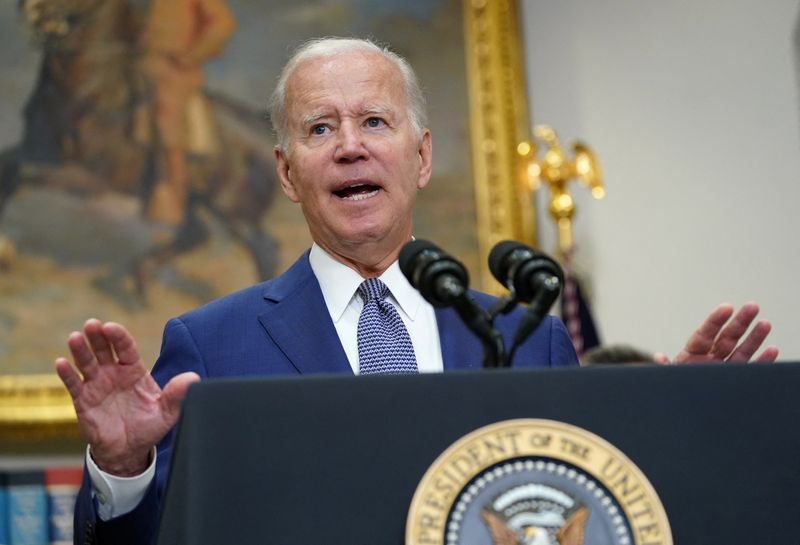