LONDON (Reuters) – Europe may avoid a gas disaster this winter, thanks to signs of demand reduction and solid inventories, but next winter could be worse as the balance of gas will be much less, a top executive at energy trader Trafigura said on Tuesday.

“Europe was heading towards an unavoidable situation this winter…(but) there is a lot of evidence that people are doing the right thing and reducing their energy consumption,” said Ben Luckock, co-head of oil trading at Trafigura.

“We may well avoid a disaster this winter, we are more concerned about the following winter,” Luckock told the Energy Intelligence Forum in London.

A 25%-30% reduction in industrial demand, plus solid inventories and strong flow of liquefied natural gas (LNG) will likely help Europe get through winter, but the next cold seasons will need huge volumes of gas to fill storage in light of the massive reduction and the potential halt of Russian gas flows to the continent.

“You’re not going to get a significant amount of your infrastructure built for you that will allow incremental regasification of LNG,” Luckock said.

“If the Russian situation continues the way it is…it doesn’t seem like that’s going to be solved,” he added.

Speaking at the same energy conference, the CEOs of energy traders Vitol and Gunvor echoed the same concern, expecting gas prices to remain higher as the current LNG infrastructure in Europe will not be able to replace the lost Russian volumes.

The benchmark front-month gas price at the Dutch TTF was trading around 164 EUR/MWh by 1333 GMT on Tuesday.

Hardy added that there should be management for gas demand over the next 12-24 months.

Russia, which used to supply around 40% of Europe’s gas needs last year, now meets less than 10%.

Trading house Gunvor’s founder and Chief Executive Torbjorn Tornqvist said that it will be hard to see prices fall in a significant way this year or next. 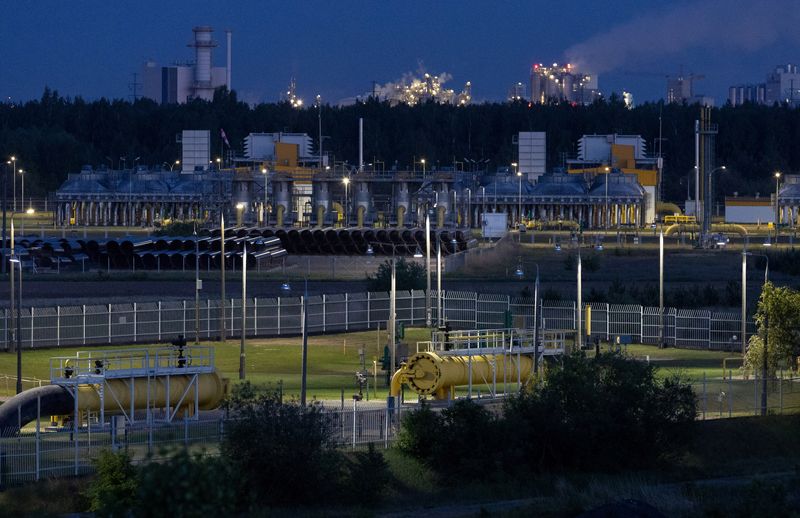