(Reuters) -San Francisco Federal Reserve Bank President Mary Daly on Tuesday said the U.S. central bank has the tools and the knowledge to bring down high inflation, and will use them, even as it tries to find the “gentlest” way to do so.

There is “a lot” of room for the Fed to use higher interest rates to reduce demand and ease price pressures, Daly said at a Council on Foreign Relations event in New York City, noting that about half of what is causing current high inflation is a product of excess demand.

“If we do our jobs well, and we communicate to the public why we are doing what we are doing, and why the interest rate path we are taking is necessary to get inflation down, and that price stability for us is extremely important, as is doing it as gently as possible so that the economy can be in a balanced state as easily as possible – whatever that looks like, we are going to take the easiest path we can find,” Daly said.

Surveys show Americans do not expect inflation to remain high over the long term, she said, and those anchored inflation expectations are evidence that Americans already do trust the central bank. “I think the trust goes up as inflation goes down.”

The Fed has raised U.S. interest rates faster this year than it has in decades to fight inflation that’s also running more than three times the Fed’s 2% target. The steep rise in the Fed’s policy rate – at 3.00-3.25% and expected to reach 4.6% next year – has contributed to global market gyrations and declines in most currencies against the dollar, in many countries adding to pressure on those central banks to raise their own borrowing costs.

Daly said the Fed pays attention to the effect of dollar appreciation and rising U.S. interest rates on global growth because slowing growth abroad can feed back into the domestic economy.

Likewise the Fed must factor in that other central banks are also raising their own interest rates to bring down inflation in their own countries, which tightens global financial conditions.

Still, she said, the Fed’s mandate is to achieve U.S. price stability and full employment, and that’s what the Fed is focused on.

Despite recent volatility in markets over the last several weeks, she said, “we still have a healthy, stable financial system.” 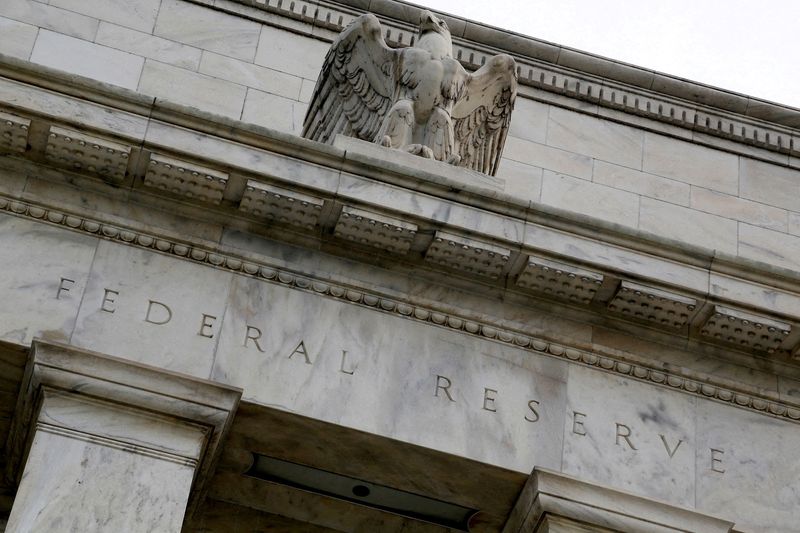