August orders were at the same level as the same month last year, with domestic orders down 6% while foreign orders saw a 2% increase, the VDMA said on Tuesday.

In the three-month period from June to August, which was less affected by fluctuations, overall orders fell by 8%, with demand from Germany decreasing 11% and from abroad down 6%. 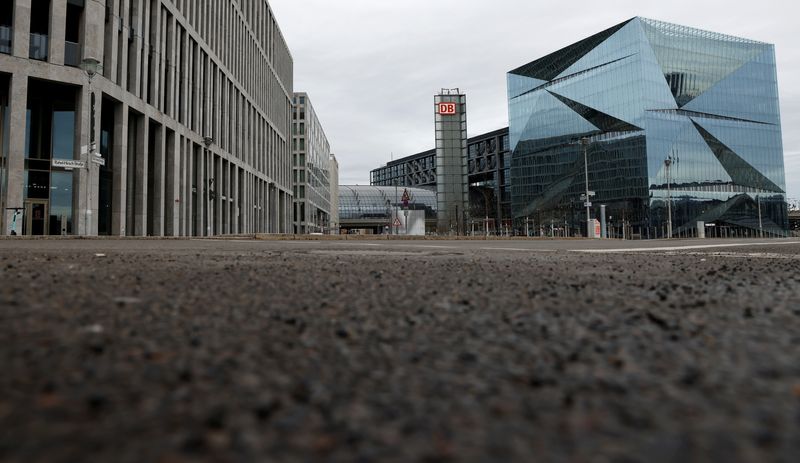