In a 3-0 decision, the 2nd U.S. Circuit Court of Appeals in Manhattan rejected Melendez’s claim that Sirius owed damages for using his name, persona and voice from old recordings in advertising without permission, in order to add and retain listeners.

“To the extent that Melendez appears in Sirius XM’s promotional material, his appearances are in connection to a product to which he has a very relevant connection: the (Howard Stern) Show in which he appeared as a prominent cast member for over fifteen years,” Bianco wrote.

Melendez has said he averaged a $35,000 salary while working for Stern. His lawyer Michael Popok said Melendez should have been compensated “for years of creative work for which he was not adequately paid.”

Sirius and its lawyer Mark Baghdassarian declined to comment.

Melendez appeared on Stern’s radio show from 1988 to 2004, and later became the announcer for NBC’s “The Tonight Show With Jay Leno.”

That agreement included airings of old shows, and Melendez estimated that the archives included 13,000 hours of episodes featuring him.

Melendez has had a speech impediment since childhood. Stern dubbed him Stuttering John, and he became known for asking impertinent questions to celebrities. 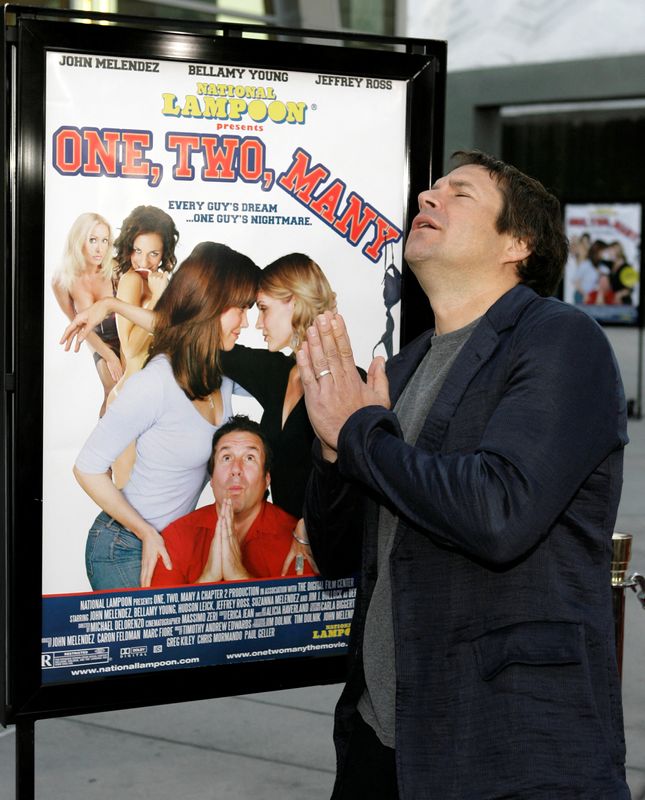 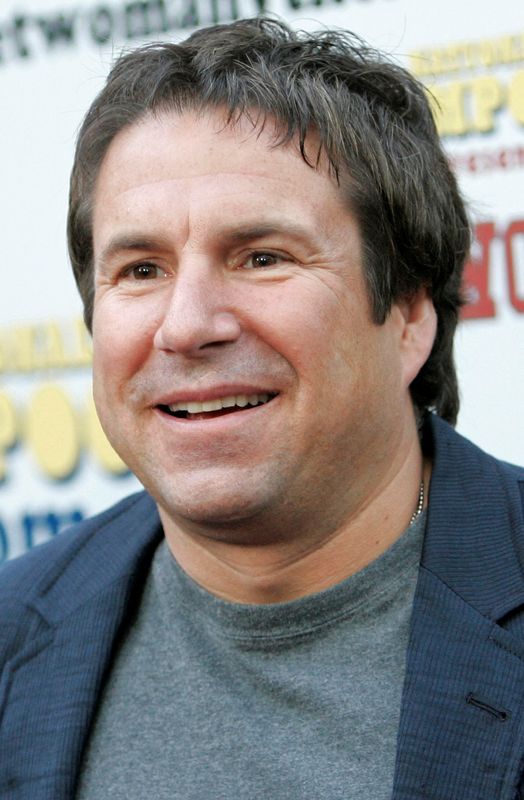