DUBLIN (Reuters) – Ireland’s central bank pushed up its 2023 inflation projections and revised down its forecast for economic growth for the third quarter in row, but expects the drag on disposable incomes to ease in the second half of next year.

The bank still sees modified domestic demand (MDD), its preferred economic growth measure, expanding by 2.3% next year and also revised up its forecast for this year to 6.4% due to a large, likely one-off increase in investment in the first half.

However, it had forecast MDD growth of 4.2% for 2023 three months ago, before a more prolonged period of price pressure from increased energy costs forced it to push up its inflation forecast for next year to 6.3% versus 4.2% previously.

With inflation currently estimated at 8.6%, the bank also nudged up its forecast for 2022 to 8% from 7.8% and said there remain upside risks to the inflation outlook and downside risk to the growth forecast.

“These developments will dampen the expected pace of economic growth over this winter and into next year as households and firms delay less-essential spending and investments in light of uncertainty and more constrained real incomes,” the central bank said in its quarterly bulletin.

Its inflation forecasts were lower than those published by Ireland’s finance ministry last week. The finance ministry was also more pessimistic on the outlook for the economy, predicting MDD growth of just 1.2% next year.

The central bank said the impact of the energy crisis would likely cut average real household incomes by 3.3% this year, the largest reduction in just over a decade.

A more pronounced pickup in wages – forecast to rise by 5.8% in 2023 – is expected to begin to mitigate the impact somewhat in the second half of next year, it added.

On the recent economic turmoil in neighbouring Britain, the central bank said a less favourable growth path there would have only slightly negative implications for Ireland’s outlook while a larger appreciation of the euro vis-a-vis sterling would lead to weaker inflation, given the level of imports from Britain.

(Reporting by Padraic Halpin in Dublin; Editing by Matthew Lewis) 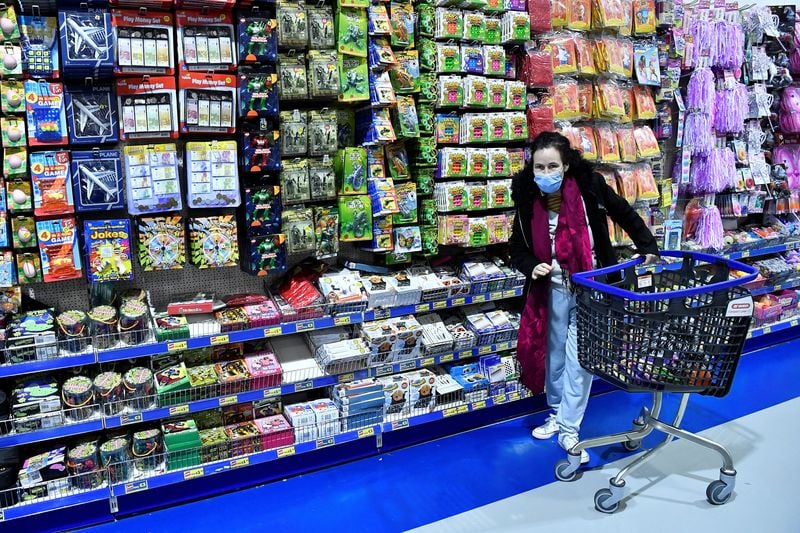