WASHINGTON (Reuters) – Two substances in the saliva of wax worms – moth larvae that eat wax made by bees to build honeycombs – readily break down a common type of plastic, researchers said on Tuesday, in a potential advance in the global fight against plastic pollution.

The researchers said the two enzymes identified in the caterpillar saliva were found to rapidly and at room temperature degrade polyethylene, the world’s most widely used plastic and a major contributor to an environmental crisis extending from ocean trenches to mountaintops.

The study builds on the researchers’ 2017 findings that wax worms were capable of degrading polyethylene, though at that time it was unclear how these small insects did it. The answer was enzymes – substances produced by living organisms that trigger biochemical reactions.

For plastic to degrade, oxygen must penetrate the polymer – or plastic molecule – in an important initial step called oxidation. The researchers found that the enzymes performed this step within hours without the need for pre-treatment such as applying heat or radiation.

This is “changing the paradigm of plastic biodegradation,” said molecular biologist Federica Bertocchini of the Spanish National Research Council (CSIC), who led the study published in the journal Nature Communications.

Plastic is made of polymers designed to be hard to break down and contains additives that increase durability, meaning it can remain intact for years, decades or centuries.

“The very same features that make plastic the unique and useful material it is are creating one of the most critical problems of this century,” Bertocchini said.

“Plastics stay in the environment for a long time. It eventually breaks down into small particles, therefore becoming the source of micro and nano plastic particles. These plastic particles have been found everywhere, from Antarctica to rain and tap water, which do not only cause obvious environmental issues but are a growing problem for human health,” Bertocchini added.

Polyethylene, first created in 1933, is inexpensive, durable and does not interact with food, making it useful for food packaging and grocery store bags, among other applications.

The idea would be to produce the worms’ saliva enzymes synthetically, which the researchers succeeded in doing, to break down plastic waste. Bertocchini said the use of billions of wax worms to do the job has drawbacks including generating carbon dioxide as they metabolize the polyethylene.

“In our case, the enzymes oxidize plastics, breaking it into small molecules. This suggests alternative scenarios to deal with plastic waste in which plastics can be degraded in controlled conditions, limiting or eventually eliminating altogether the release of microplastics,” said study co-author Clemente Fernandez Arias, an ecologist and mathematician at CSIC.

A foundation related to German plastics engineering company Röchling helped fund the research. Bertocchini is one of two leaders of a Madrid-based company called Plasticentropy that is working to commercialize the use of the enzymes to break down plastic waste.

The pursuit of plastic degradation by biological means, or biodegradation, previously focused mainly on microorganisms. A handful of microorganisms were found to break down plastic but only slowing and requiring pre-treatment, complicating the practicality of harnessing it.

Plastic consumption has soared worldwide over the past three decades, with hundreds of millions of tons annually ending up as waste and less than 10% of that being recycled.

The United Nations in March approved a landmark agreement to create the world’s first global plastic pollution treaty after talks in Nairobi, with the goal of having a legally binding deal finalized by 2024. 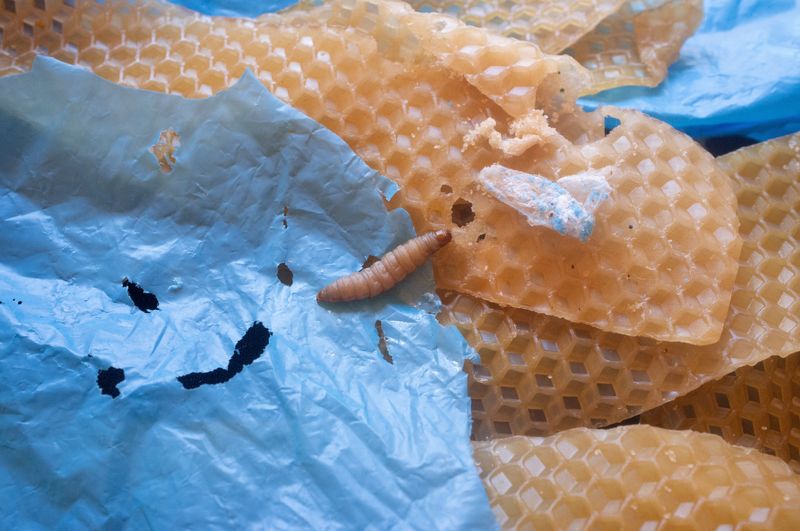 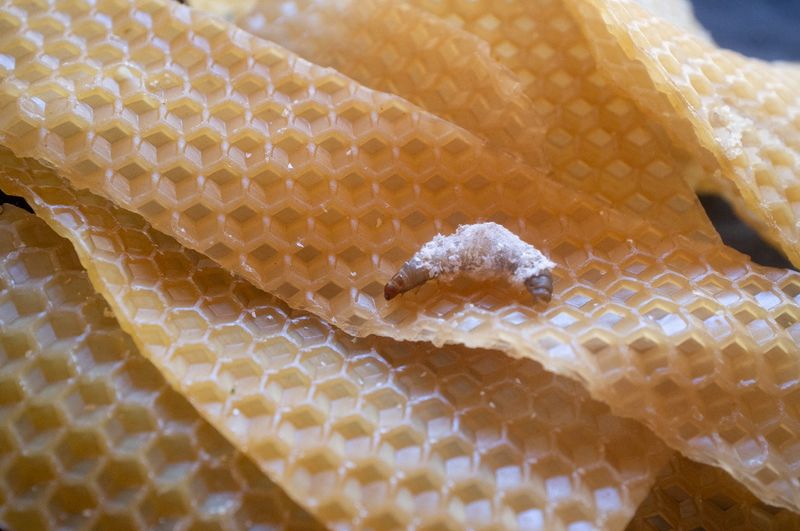 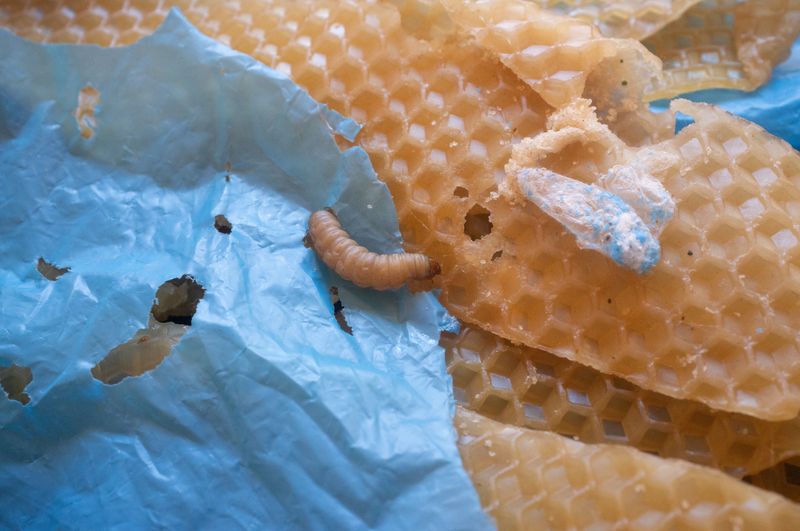