By Anthony Boadle and Ricardo Brito

BRASILIA (Reuters) -Brazilian President Jair Bolsonaro and his leftist challenger were hunting endorsements on Tuesday, party officials said, as they fine tuned their campaigns for a runoff in an election that has proven more competitive than expected.

Former President Luiz Inacio Lula da Silva won 48.4% of the votes on Sunday, just short of the majority needed for an outright win against the far-right Bolsonaro, whose surprisingly strong showing won him 43.2% of votes.

The highly polarized race, marked by threats from Bolsonaro that he might contest the results, will be decided on Oct 30.

Bolsonaro secured the support of the governors of Brazil’s three most populous states, the southeast battlegrounds where he and Lula are focusing their campaigning at the start of the second round.

Lula’s Workers Party reached out to the parties whose presidential candidates placed third and fourth on Sunday – Simone Tebet of the centrist Brazilian Democratic Movement party and Ciro Gomes of the left-of-center Democratic Labor Party (PDT) – to win their endorsement. Together they got 7% of the votes on Sunday.

Tebet is expected to back Lula and could announce her support later on Tuesday, though some sectors of her party may still lean toward Bolsonaro.

Gomes has had a history of clashes with Lula, but agreed with his party’s decision to throw its support behind the leftist, which may help to transfer some of the 3% of votes that Gomes received in the first round.

Lula’s economic advisers said they are pushing him to adopt proposals by Tebet and Gomes in an effort to build a broader center-left coalition to win the runoff.

Bolsonaro also nailed a key endorsement on Tuesday, meeting with the newly re-elected governor of Minas Gerais, Brazil’s second-most populous state. Governor Romeu Zema, who stayed neutral in the first round of the election, formally endorsed Bolsonaro after their meeting in Brasilia.

“Zema’s support is more than welcome, it is decisive for my re-election,” Bolsonaro told reporters after the meeting.

In Brazil’s largest electoral college, Sao Paulo, defeated Governor Rodrigo Garcia of the Brazilian Social Democratic Party announced he will support Bolsonaro in the runoff vote, as did the city’s Mayor Ricardo Nunes of the Brazilian Democratic Movement party. But these centrist parties are expected to free their members to vote for either candidate.

The president enters the second round with wind in his sails after his surprising success in rallying conservative sentiment, turning his Liberal Party into the largest in both chambers of Congress in Sunday’s general election.

“We always knew Brazil was a conservative country, but we did not realize it was so conservative,” said a campaign adviser who asked not to be named.

The president is planning to increase payments to women who are breadwinners with an extra year-end payment under an expanded welfare program, according to two sources familiar with the discussions.

The initiative, which would go into effect next year, could help Bolsonaro’s popularity with women and poor families, two segments where he has faced resistance.

“His runoff campaign will have a positive agenda, with less attacks on Lula and no criticism of the electronic voting system,” said the campaign aide.

Bolsonaro’s attacks on the integrity of Brazil’s electoral system, suggestions that he may not concede if he loses and pressure on the military to conduct a parallel vote count have made this election the most tense in Brazil in decades. 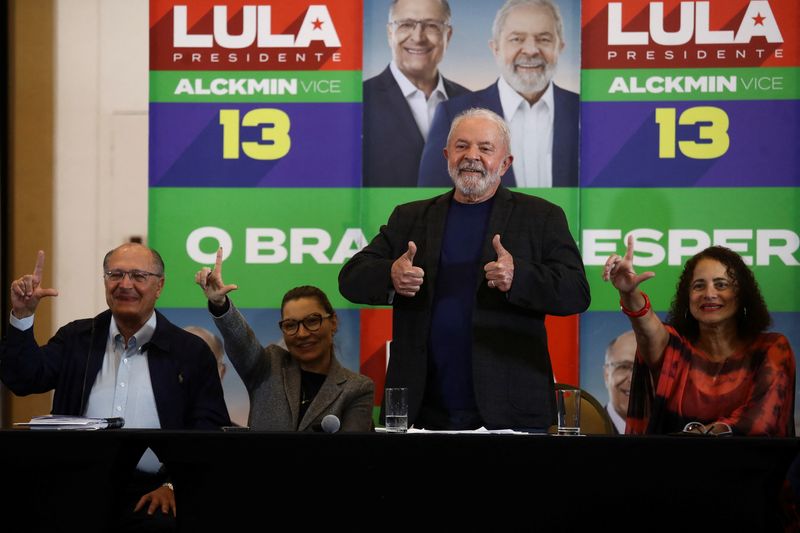 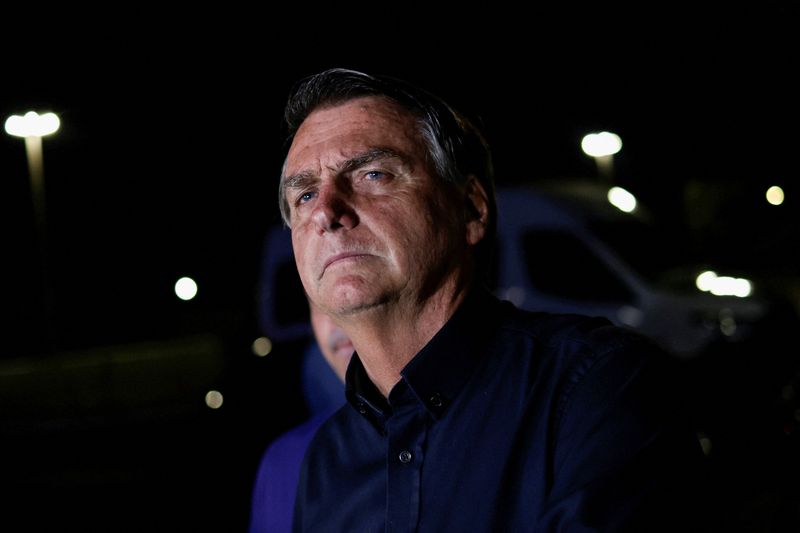