KUALA LUMPUR (Reuters) – Malaysia will present its 2023 budget on Friday as previously scheduled, a finance ministry spokesperson said on Tuesday, amid speculation that parliament could be dissolved before the budget to make way for an early general election.

An election is not due until September 2023, but Prime Minister Ismail Sabri Yaakob is under pressure from some factions of his ruling coalition to hold the vote earlier for a stronger mandate and due to infighting.

Local media reported speculation that parliament could be dissolved even before the budget was tabled by the finance minister on Friday.

The ministry, in a response to a media question, confirmed the budget would go ahead as scheduled.

The election must be held within 60 days from the dissolution of parliament.

(Reporting by A. Ananthalakshmi and Rozanna Latiff; Editing by Martin Petty) 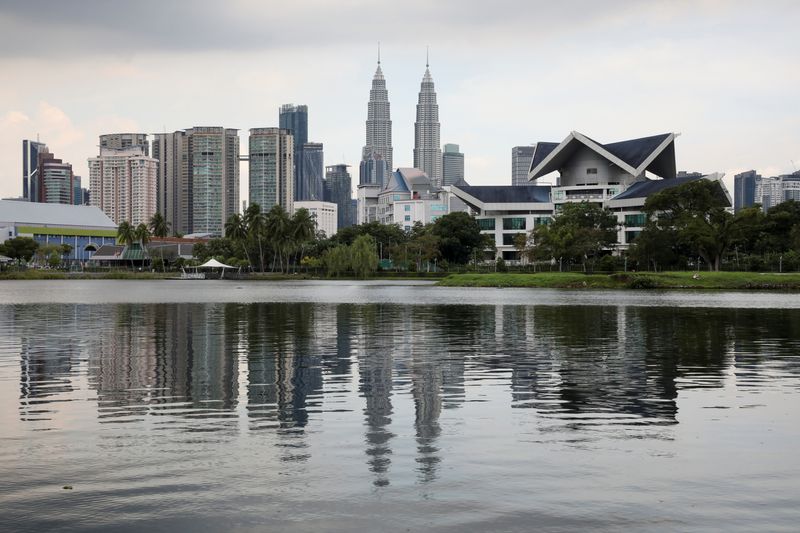