DUBAI (Reuters) – Saudi Arabia’s non-oil private sector growth remained solid in September helped by a relatively strong pickup in output and new orders, albeit at a slower pace than in August as confidence softened, a survey showed on Tuesday.

The seasonally adjusted S&P Global Saudi Arabia Purchasing Managers’ Index (PMI) for the whole economy eased to 56.6 in September from 57.7 in August, staying far above the 50 mark denoting growth.

“Both output and new orders rose at rates above their averages for their current 25-month growth sequences, whilst confidence in the quality of goods and services provided meant firms expect to successfully convert into hard contract wins a high proportion of what is an extremely positive pipeline of new business.”

The output sub-index, which measures business activity, slipped to 59.5 in September from 61.5 in August. September’s growth pace was exceeded this year only in August and June.

Inflationary pressures “presently appear to be contained,” Owen said, as costs rose at a “broadly average rate, combined with a keenness amongst non-oil companies to maintain competitive pricing policies”.

The employment subindex showed the slowest pace of increase since January.

“Where growth was reported, this was linked to higher levels of activity and increased production requirements. Construction recorded the strongest rise in employment of the four sectors covered by the survey. Services endured a marginal fall,” the PMI report said.

Expectations for output over the next 12 months remained in positive territory, though the sub-index slipped for a third consecutive month. 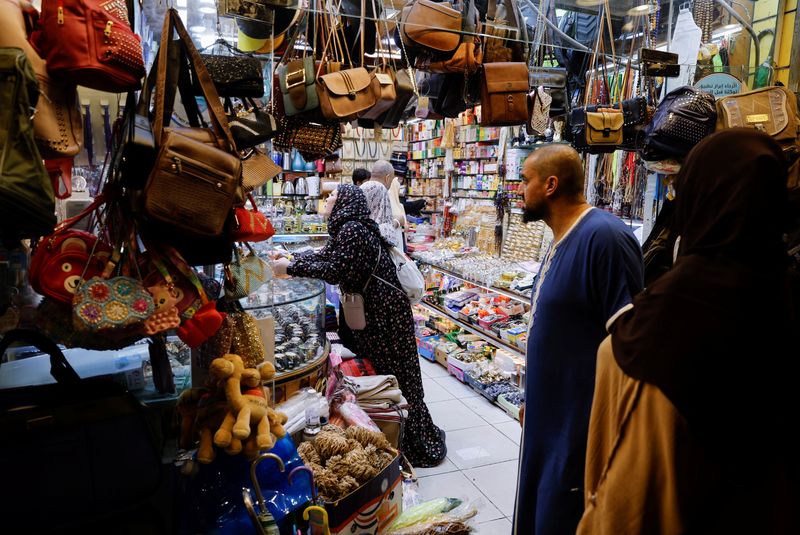