The P-82 Floating, Production, Storage and Offloading (FPSO) vessel will be delivered to the state-owned company in the first half of 2026, the specialised shipbuilding firm said, with a production capacity of 225,000 barrels of oil per day and 12 million cubic meters of gas processing per day.

The unit, which will be deployed off the coast of Rio de Janeiro, will also be equipped with water injection capacity of 250,000 barrels per day and a storage capacity of two million barrels of oil, Sembcorp Marine said.

(Reporting by Tejaswi Marthi in Bengaluru; Editing by Sriraj Kalluvila) 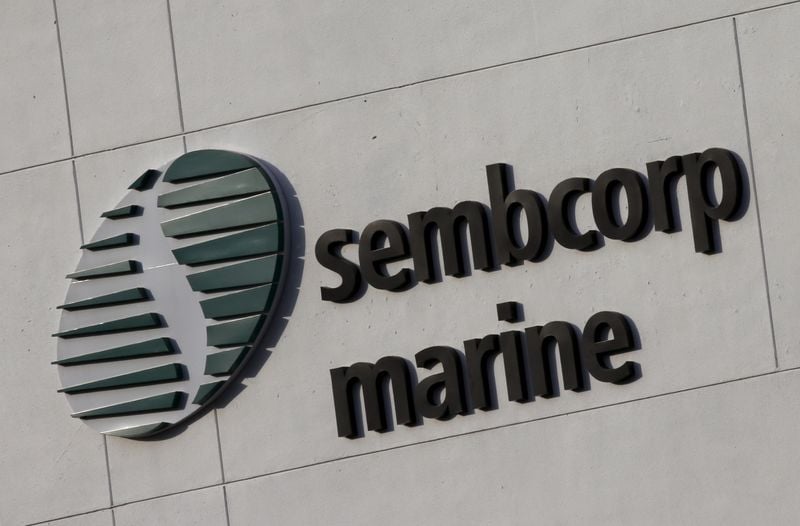