NEW YORK (Reuters) – Social and infrastructure investments can be key drivers of growth for Latin America and the Caribbean as countries now face the longer-term effects of the pandemic on education and health, the World Bank said in a report on Tuesday.

Cutting energy subsidies and other ineffective public spending while increasing transfers to the poorest families can free cash for some of these projects, while a simpler and broader tax code can be both more progressive and generate more revenue, according to the World Bank.

The war in Ukraine, stubborn inflationary pressures and high interest rates in developed economies were cited as headwinds for the region’s growth even as output has for the most part bounced back to levels seen in 2019.

“Most economies have returned to pre-pandemic levels, but that is not enough. Countries in the region have the opportunity to rebuild better after the crisis and achieve more just and inclusive societies,” said Carlos Felipe Jaramillo, World Bank vice president for Latin America and the Caribbean.

Related News:   Nikki Haley, once Trump's UN ambassador, to take him on in 2024

“In addition to undertaking the reforms and investments critical to lifting growth, governments need to address the structural costs — the lost years of education, missed vaccines, and the delayed impacts of food insecurity that the recovery of GDP obscures.”

Given the spending during the pandemic, public debt to GDP ratios rose above 75% on average in the region from about 60% and have only dropped to 70%.

In that scenario revenues are in focus. The region ranks comparably low in corporate tax compliance, and the World Bank sees space in lowering rates while increasing enforcement as a way to increase revenue.

Eliminating “badly designed transfers” including for energy could save roughly 17% of government spending according to William Maloney, chief economist for Latin America and the Caribbean at the World Bank. 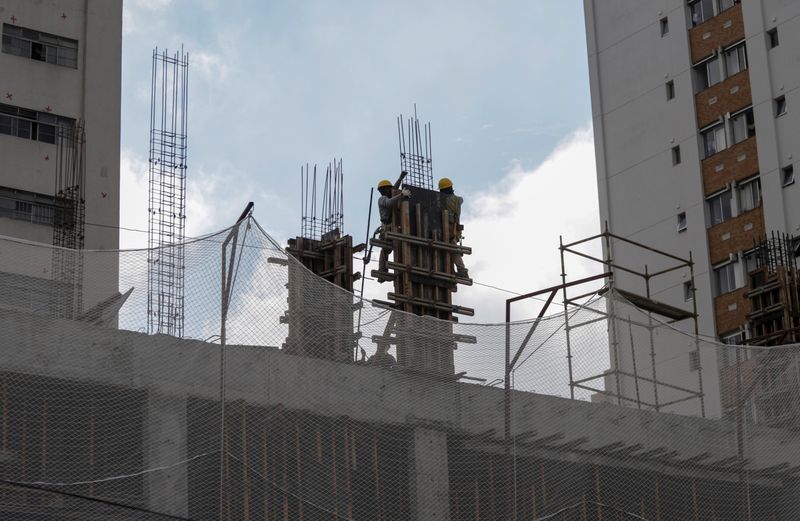