“We will evaluate the bank tax and we will consider the taxation of large power companies carefully,” Montero said.

In July, Spain’s leftist ruling coalition introduced a bill in parliament to create a temporary levy on banks and large energy companies, aiming to raise seven billion euros ($6.9 billion) in 2023 and 2024 to help ease cost-of-living pressures.

Montero said she hoped that by 2024 the war in Ukraine would have ended and “therefore we will be able to plan things and the tax policy on the contribution of large companies in a calm manner and in a way that will allow us to reflect together as a country.”

While the proposed tax on banks carries a charge of 4.8% on bank’s net interest income and net commissions, the levy on energy companies includes a 1.2% tax on power utilities’ sales.

The government has already said it is open to modifying its proposed bill to ensure it does not affect the country’s financial stability and is in line with European proposals.

Unlike Spain, the European Commission has approved a temporary tax on windfall profits at oil, gas, coal and refining companies.

This would apply to 33% of firms’ taxable surplus profits from 2022, 2023, or both, with surplus profits defined as those 20% above a company’s average taxable profits in the last four years.

For the time being, however, the Spanish government wants the proposed bill to be debated and approved with potential amendments in parliament in its current form. 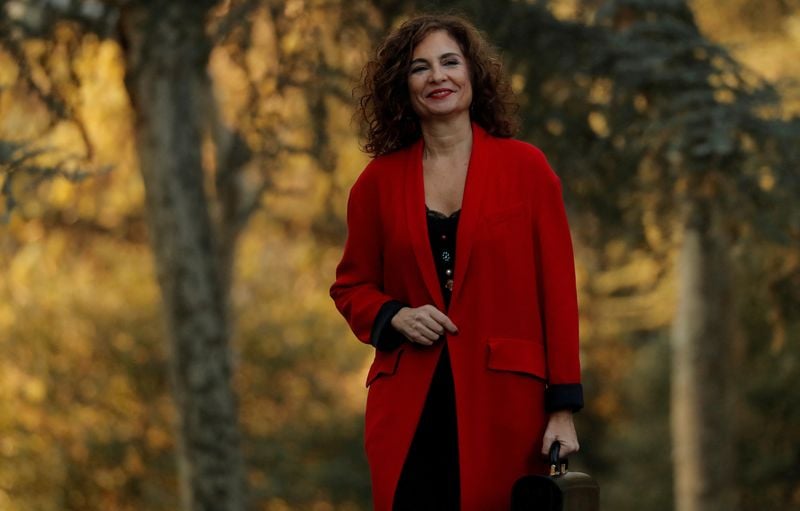