Representative Peter DeFazio, a Democrat who chairs the House Transportation and Infrastructure Committee, led a group of 70 lawmakers last week urging airlines to “refrain from initiating stock buybacks … at least until air carriers are able to publish and fulfill schedules that meet demand; staff flights and key personnel positions appropriately; and return service to every community.”

Congress approved $54 billion in three rounds covering much of U.S. airline payroll costs for 18 months through the end of September 2021. The ban on stock buybacks expired on Friday.

Aviation unions launched a campaign in August to pressure airlines against stock buybacks. It came as major carriers are negotiating new contracts with pilots, who are seeking higher pay and improvements in schedules.

Airlines for America, a group representing major U.S. airlines including American Airlines , Delta Air Lines, United Airlines , Southwest Airlines and others, told lawmakers in a previously unreported letter dated Friday seen by Reuters that “airlines willingly agreed to the intentionally temporary restrictions of the (payroll support program) to protect jobs and preserve their workforces amid the unprecedented global health crisis.”

The letter did not endorse the lawmakers call to refrain from share buybacks but said ” U.S. airlines are focused on prioritizing aviation safety and investing in people – the employees who are the backbone of this industry and our customers who we serve every day.”

Delta said in a statement its “top financial priority is restoring its financial foundation by generating sustained and meaningful profitability and cash flow to support debt reduction and reinvestment in the business.”

Last month, the chairs of two other congressional committees sought a federal probe into whether airlines used payroll funds to fund pilot buyouts and early retirements. 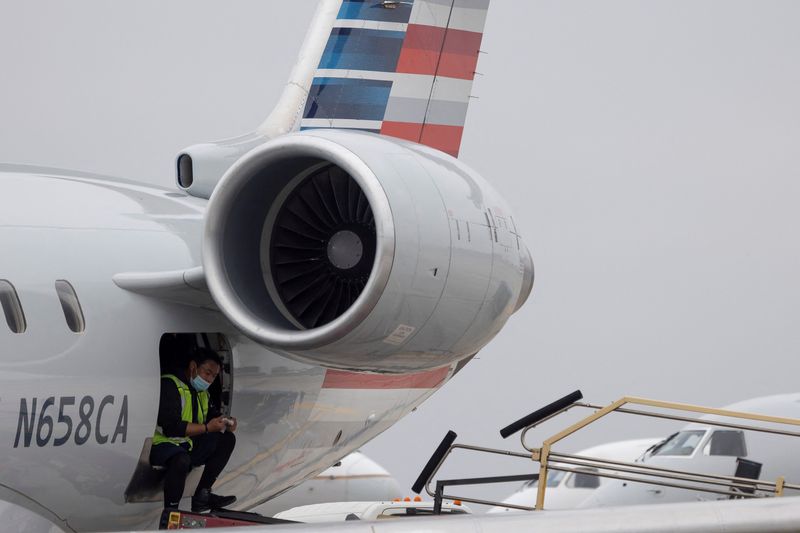 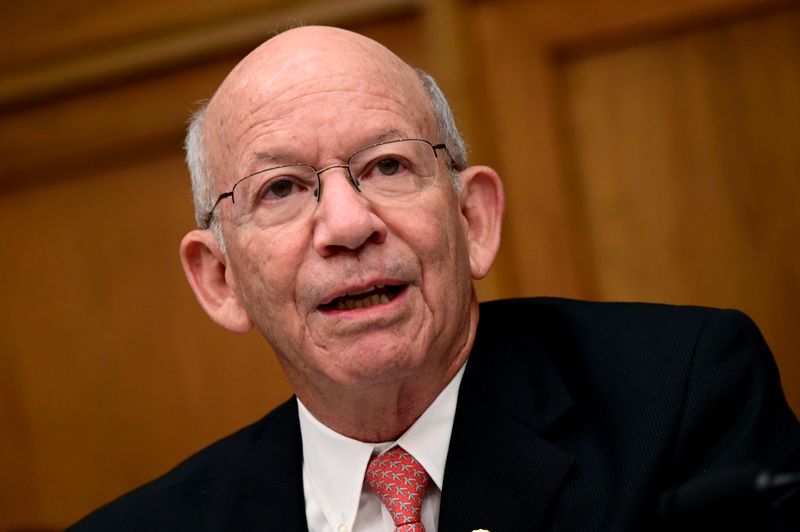 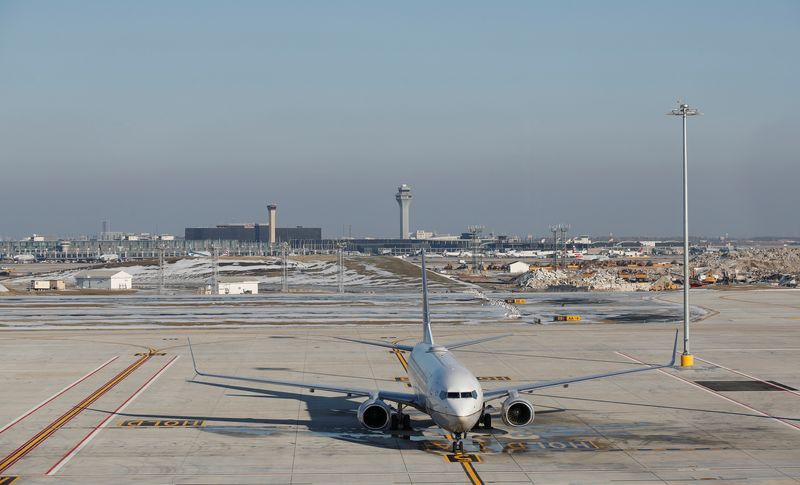