KINSHASA (Reuters) – U.S. climate envoy John Kerry has asked Democratic Republic of Congo to withdraw some of the oil blocks it has put up for auction in order to protect forests, he said on Tuesday on the sidelines of a climate conference in Kinshasa.

Congo put 30 oil and gas blocks up for auction in July.

Environmentalists fear the auction could open parts of the world’s second-biggest rainforest and peat lands to drilling that could release large amounts of carbon into the atmosphere, jeopardising climate goals to tame global warming.

Congo’s government has said it needs to tap its vast natural resources to boost its economy, power industries, and provide electricity to its population.

“We know it’s urgent. I spoke yesterday with the Deputy Prime Minister and I will speak this afternoon with the President, but it is his decision,” Kerry told journalists on the sidelines of the conference in Kinshasa.

“We have clearly described our interest in protecting the forests. We have asked for some blocks to be removed from the auction,” he said. 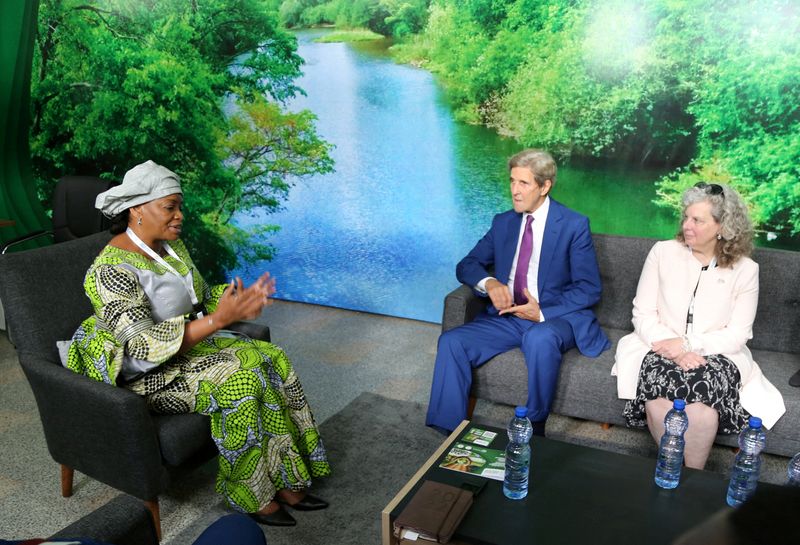