The FAA first proposed the rule in October 2021. Under existing rules, flight attendants get at least nine hours of rest time but it can be as little as eight hours in certain circumstances.

Acting FAA Administrator Billy Nolen, who has been on the job since April 1, said during a news conference at Washington National Airport that the rule took ” way too long” to finalize. “They need just as must rest” as pilots, Nolen added.

Sara Nelson, president of the Association of Flight Attendants representing 50,000 workers at 17 airlines, said the rest rule was a “safety loophole we had to close.” Under the administration of President Donald Trump the rule “was put on a regulatory path to kill this.”

Under Trump, the FAA issued an advanced notice of proposed rulemaking but never proposed new rules despite the 2018 directive from Congress.

Airlines will have 90 days to comply once the rule takes effect. The FAA estimates airlines will need to hire 565 additional flight attendants at a cost of about $117 million annually.

The majority of U.S. flight attendants typically do receive 10 hours of rest from airlines, but current rules allow for less.

After the FAA published an advance notice of the planned rules in 2019, Delta announced it would mandate the 10-hour rest requirement by February 2020.

“We are happy to hear that the new rule will apply across the industry and ensure flight crews at other airlines receive the rest they need to keep our skies safe,” Delta said in a statement. 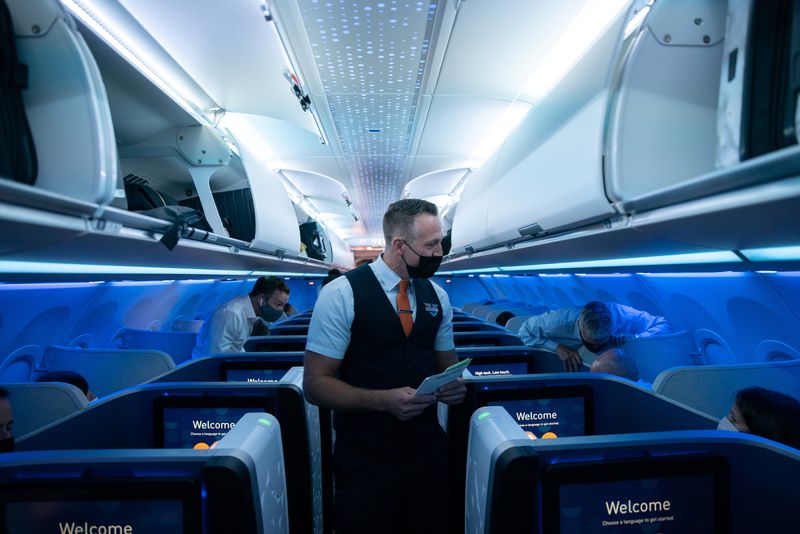